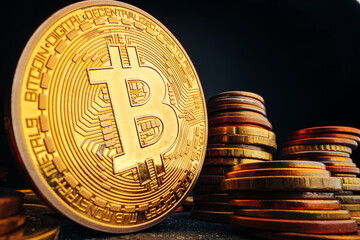 On March 10, 2021, Bitcoin bounced back from the $50K dip as new investors sold off with institutions buying the dip. The flagship crypto has finally bounced back, breaking several barriers to trade above  $57,000 at some point.

This price action comes as a much-needed relief for the bulls after the whole crypto market plunged for two weeks after the flash crash on February 22. That incident is now known as ‘Bloody Monday’.

This market slump appeared to persist despite the growing demand and confidence in the crypto markets both from institutional and retail investors. A Robinhood blog post titled “Crypto Goes Mainstream” highlighted that the platform recorded more than six million new crypto users in the first two months of 2021. Robinhood is a trading platform that is normally used by Gen Z and millennials.

Since the monthly sign-ups in 2021 so far are 15 times more than the 2021 average, it is highly indicative of the change in perception of retail investors toward cryptos. The plunge in the market-led bitcoin to bottom at $43,700 on February 28, a 25% correction from the all-time high of $58,352 it hit on February 21.

These milestones are just seven days apart which means that the volatility in the market is significantly high. It has crashed some of the new crypto investors that rode the wave in the bull runs that happened earlier in 2021 and in late 2021.

The experienced investors are mostly aware and wary of the fact that these price corrections occur in the financial and stock markets. An example of such correct was witnessed in the case of Tesla’s stock (TSLA). The stock went through a massive price correction of 11.4%.

Price Dropped Despite A Surge In Demand

These types of price corrections are mostly natural for the financial assets that have experienced long bull runs and value multiplications within a few months, as is the case of Bitcoin. Institutional investors are mostly staunch believers of their long positions because of the value propositions that their investment may offer in the future.

The institutions wait for such price corrections to acquire more bitcoin. Nevertheless, because of the bureaucratic nature of big organizations, there are mostly multiple obstacles they need to overcome for them to eventually invest.

CEO of crypto exchange OKEx, Jay Hao, told reporters that price pullbacks are normal in the early stage of a bull run. A majority of the public institutions will have to justify their purchase of BTC to investors in addition to the board members. Hence, the necessary due diligence and justification for the allocation percentage in their portfolios will be highly in order. 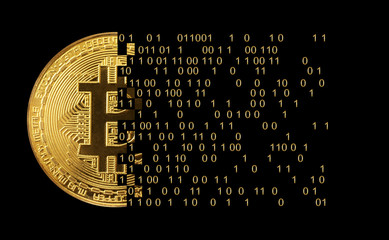 Since bringing cryptocurrency onto a balance sheet may be a time-taking procedure that is filled with many obstacles, Hao believes that some institutional investors become discouraged:

“Many more still consider that with its market cap below $1 trillion, it’s not yet a large enough asset class to invest in, others are put off by its volatility.”

To support this theory, various institutional investments are coming in from companies led by influential business leaders like Michael Saylor and Jack Dorsey. Square was the first company to buy the dip, acquiring 3,318 bitcoins on February 23, worth almost $170 million at the time.

Since that more than 80% of Square’s revenue in Q3 2021 came from Bitcoin, the move appears great.

Based on data from Bitcoin Treasuries, MicroStrategy currently owns a total of 91,064 BTC that is worth almost $4.6 billion. That is 74% of the firm’s market capitalization. Hao also said that such an allocation may not be that easy for other institutions:

“We are seeing more institutional custodial solutions like BNY Mellon being developed but they will be coming later on in the year. It takes time. It’s not as simple for most institutions to simply decide to buy BTC like Michael Saylor. Most have to go through strenuous processes first and I think that is partly the reason for this pause.” 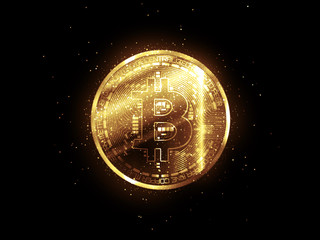 Since the most notable bitcoin price correction happened on March 12, 2021, during the Black Thursday, the most recent dip may reflect a cyclical nature of the asset. The person responsible for product research and development of Bybit crypto derivatives, Shane Ai, said:

The price seasonality is seen in the Crypto Fear & Greed Index too. Based on this index, the value “0” represents extreme fear and “100” represents extreme greed. Historical data shows that the index falls to lower levels in March when compared to the year’s pre-March levels.

During the market dip, North America’s first two Bitcoin exchange-traded funds (ETFs) went live in Canada. Although the market was already in a slump, both of these ETFs have already become popular. Purpose Investments was the first to launch an ETF on February 18. Within a short period, Purpose’s ETF has so far amassed $836 million in assets under management (AUM), representing 12,158 BTC.

Soon after that first launch, Evolve Fund Group’s Bitcoin ETF also went live in Canada after getting the crucial approval. The EFT currently has almost $65 million worth of Bitcoin in its fund. To rival Purpose’s quick growth, Evolve initiated a price war with Purpose by lowering the management fee on its Bitcoin ETF to 0.75% from 1%. 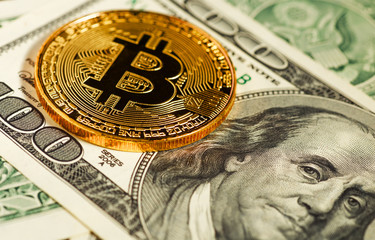 Today, the Evolve ETF’s assets under management (AUM) are less than 10% of those of the Purpose ETF. ETFs are a basket of assets, like bitcoin, which are traded on an exchange just like stocks. ETFs are normally the channel that the institutions use to get some exposure to certain assets as a result of the higher liquidity and tighter spreads that they offer.

Bitcoin ETFs are doing well despite the market plunge is also another indicator of the fact that institutional investors consider the recent correction as a healthy dip and a chance to acquire come more bitcoins at a lower price.

The cryptocurrency bull run in the first quarter of 2021 and running into the first two months of 2021 brought in lots of new investors into the crypto space. Nonetheless, some of the investors have so far been lured into the asset class as a result of the extremely high returns that it provides compared to traditional investments like commodities, equities, and bonds.

However, the new investors are not used to the extreme volatility that dominates the crypto market. Due to that, there were huge sell-offs in the bitcoin market when the price hit $44,000, as evident in Coinbase’s outflow data. Hao explained this phenomenon:

“Many new investors are rattled by the volatility and we often see this type of panic selling when a swift price correction comes in. We will continue to see weak hands being shaken out of the space as the price stutters and corrects on its way up.”

Another possibility is that these new investors might be selling some of their bitcoin at a profit to invest in other altcoin markets instead. The market-wide sell-off affected even the bitcoin derivatives markets, as it was seen in the Bitcoin futures daily volumes and the associated open interest (OI). Amid that dip, the bitcoin futures OI lost over 20% from its peak just before the dip. 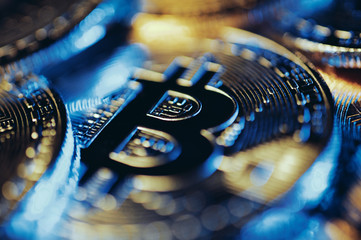 The open interest of the futures market is designed to measure the flow of money that comes into the market. A 20% plunge in OI speaks to the negative sentiment that has come into the market as a result of the price dip. Simultaneously, it is also critical to note that the market surged up to its all-time high market capitalization faster than was expected by the community.

Hence, a pullback was unavoidable to make it a healthy correction. Whether the latest dip was caused by the weak hands selling or it was just a healthy price correction as the markets toned down after hitting peaks earlier in February, it has now become clear that the institutional investors are not deterred by the volatility.

It appears like they welcomed the correction in price since it enabled them to buy more crypto at lower prices. Many of them now own bitcoin which they bought as the price dropped providing them with profits when compared with what is currently considered as the true value of the cryptocurrency.