Bitcoin Is Set To Soar In The Near Term 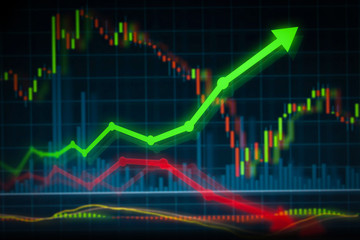 In the cryptocurrency world, it seems like the bullish momentum is returning for bitcoin. Notably, the sentiment is strong among the investors and traders who strongly believe in the flagship crypto. With that loyalty, more institutions are joining the party, which is pushing bitcoin higher.

The surge back towards $50,000 comes despite the many serious warnings from the upcoming head of the SEC, Gary Gensler. For now, there is a strong need to eliminate all of the sham and scam projects from the crypto sector. Bitcoin does not belong to the shambolic equation.

The flagship crypto is still a highly volatile asset. But, many other stocks nowadays have also adopted the same sort of volatility that had been experienced previously for bitcoin. Many now believe that if Goldman Sachs launches its trading desk for cryptocurrencies, it will turn out to be the most considerable news since Tesla’s $1.5 billion BTC acquisition.

The short-term resistance has formed at 50,299, and once bitcoin crosses this level sustainably, the flagship crypto will likely surge towards a new all-time high. From there henceforth, it will be a journey past $63,000 and towards the $70,000 price level in the mid-term.

Does Bitcoin have the momentum to rush towards $60,000, or will the bears come back with a vengeance and sink it below $43,000? 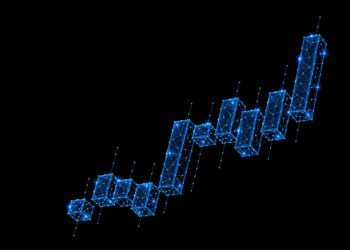 The Bitcoin Rally Keeps Growing Strong, What Is Backing It? 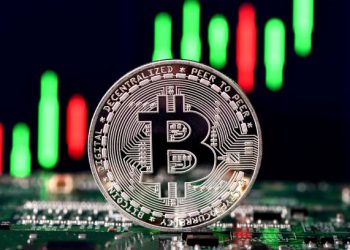 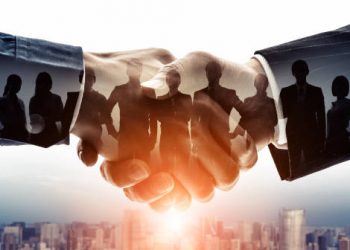