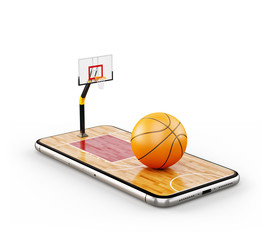 The NFT investment craze has reached the NBA with digital collectibles cashing in $230 million in sales, based on Dapper Labs. The creator of the CryptoKitties game is helping the National Basketball Association (NBA), to become a magnet for digital collectibles.

NBA Top Shot is a marketplace for non-fungible tokens (NFTs). It has so far generated more than $230 million in sales. The platform is built on Dapper’s Flow blockchain, enabling users to acquire ‘packs’ that comprise in-game moments. Since packs are almost always sold out, a secondary marketplace is the only way for the users to access specific moments.

A few weeks ago, a LeBron James highlight sold for $200,000. Also, a Zion Williamson spotlight sold for almost the same amount. NFTs exist wholly on the blockchain and they are revolutionizing the traditional model of trading cards. In the NFTs market, the value of a particular moment is governed by similar laws of supply and demand. However, ownership is entirely digital.

The blockchain is also proven to eliminate the risk of theft, damage, and fraud. Dapper Labs has become a leader in the NFT market although its Flow blockchain is still in beta. The company has, however, issued updates hinting that there will be a full mainnet launch in the near future.

In the past year, the NFT market has quadrupled in size, as many arts and sports memorabilia on the blockchain attracted mainstream attention. NBA Top Shot is one of the largest markets, with hundreds of thousands of dollars in cumulative sales reported within hours, according to Crypto Slam data.

Away from sports, NFTs are starting to permeate the creative arts space. Based on recent reports, a company known as Async Art is spearheading the programmable art movement after it secured more than $2 million in seed investments. The Silicon Valley NFT platform reportedly generated at least $1 million in sales in the first year of operations. 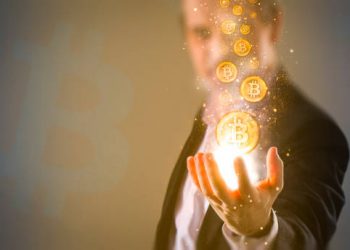 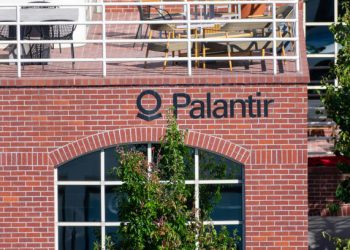 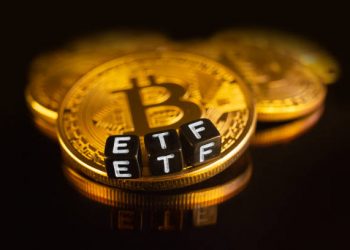