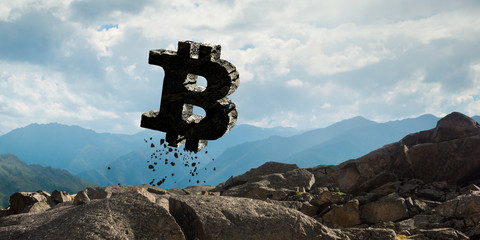 It appears to be all systems go for bitcoin as the bulls aim to cement $50,000 as support and set up the ‘new normal’ for BTC/USD. On February 17, 2021, bitcoin hit new highs of over $51,650 as it encountered what Peter Brandt confirms is a “parabolic advance.” 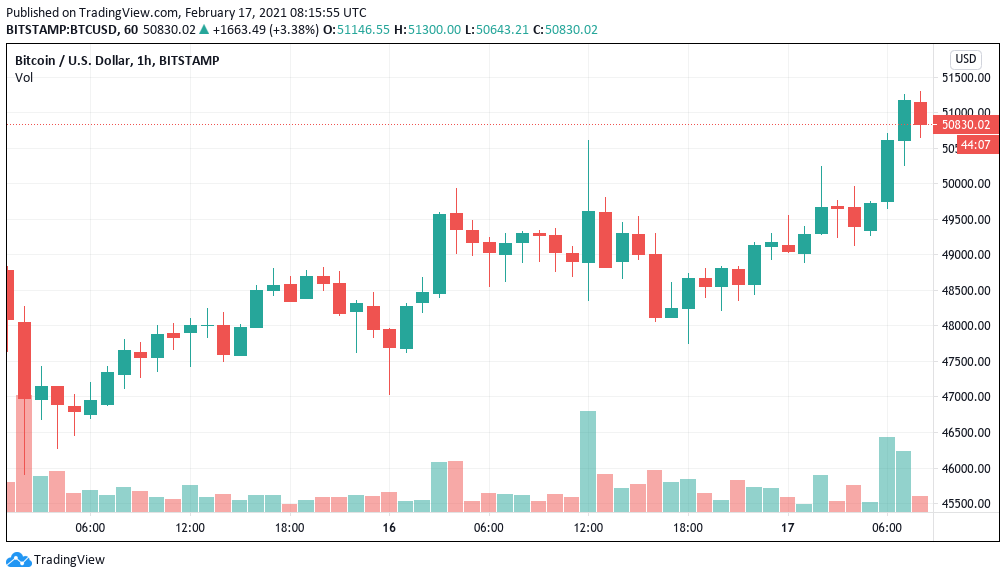 Bitcoin has now entered the uncharted $50,000 zone with data from TradingView showing bitcoin passing the $50K resistance zone again. This time around it continued into uncharted territory. On February 16, bitcoin flirted with $50,000 for the first time in its history. But, the level failed to hold more than just minutes.

With this return above this zone, the biggest crypto is in a ‘parabolic advance’ which is the fourth in its 12-year history, analysts explained. Brandt tweeted alongside an annotated price chart:

While responding to the post, Kraken growth lead Dan Held said that putting into context its initial phase before 2012, there have been four parabolic advances. Brandt said that if the advance is compromised, a correction of 80% is most likely a bearish consequence. That behavior was seen in 2018 after Bitcoin surged to nearly $20,000 and then bottomed out at $3,100 around one year later. 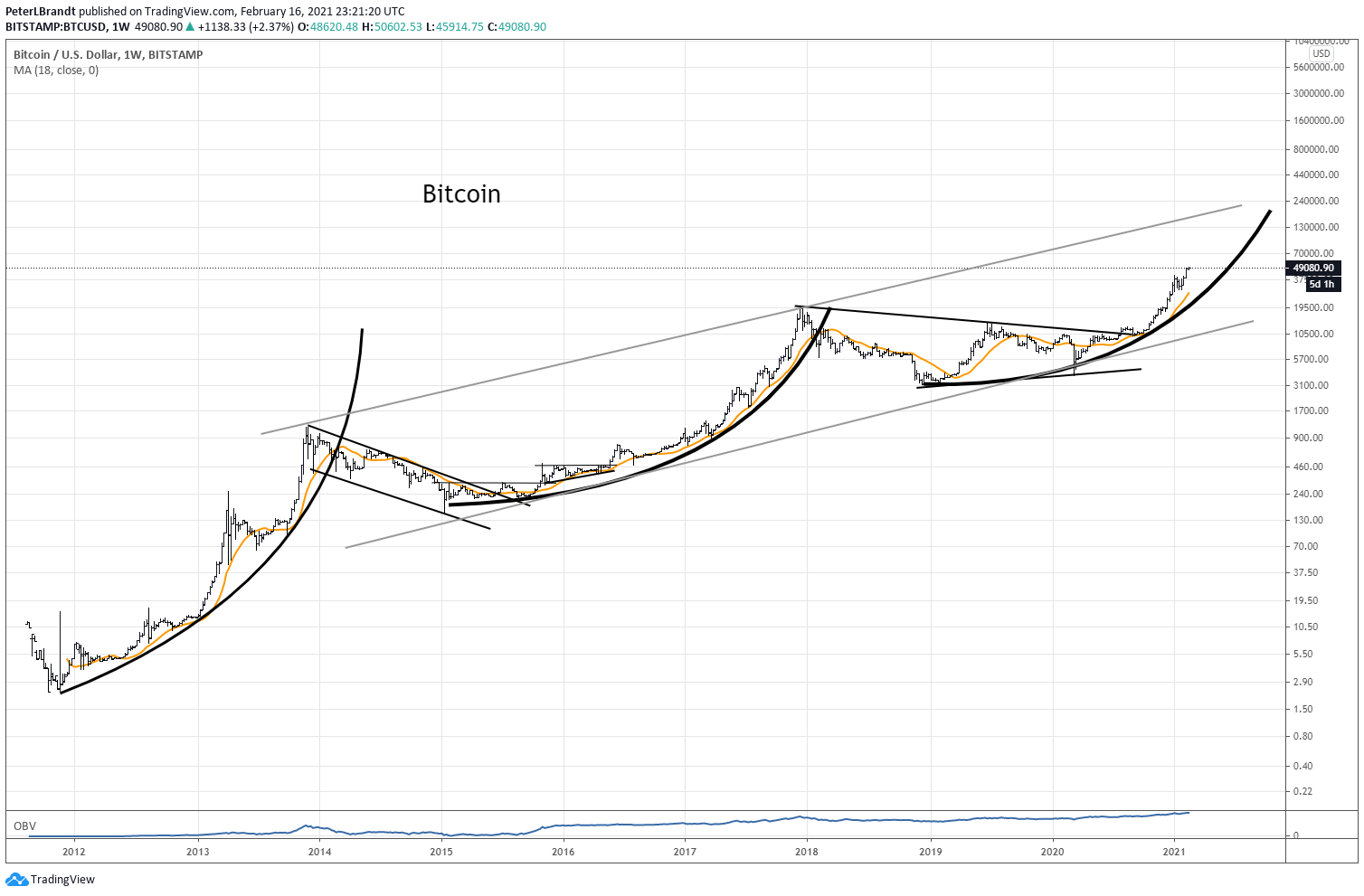 Is This A New Normal?

According to previous reports, several indicators somehow suggest that bitcoin is far from violating any form of this uptrend, being at the start, instead of the end of its bull run. Blockstream CSO Samson Mow declared:

While discussing the new highs, the others noted that macro factors may converge to develop a chain reaction of adoption that may push BTC further into price discovery. One popular Twitter account Documenting Bitcoin added:

In the meantime, data shows that bitcoin has taken the momentum out of altcoin growth with its moves in the past several days, with all of the top-10 cryptos except Polkadot (DOT) experiencing sideways price action.