ABN Amro economists have considerably upgraded the outlook for the United States economy, and now predicts a small surge in US treasury yields and 10-year US real yields, while the US dollar is anticipated to gain at a medium pace.

In the latest report, they have now downgraded silver and believe that gold prices have already peaked and might drop going into the future. However, they are still positive for palladium and platinum.

This happened since silver has a considerable industrial demand component. The analysts now expect a significant recovery in the industrial industry, which will support silver prices.

Many continue to believe that platinum prices have the biggest upside potential in 2021. The positive outlook for the US economy is strong for platinum. On the other hand, higher US yields and a dovish Fed are negative for platinum. Also, a modest dollar is negative for the metal. All these factors will make the general price outlook for platinum less bullish than it happened previously.

Eventually, many now expect higher prices due to increased demand for palladium from the car catalysts and the industrial economy. However, the rise is expected to be more modest. 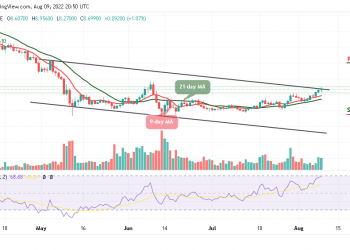 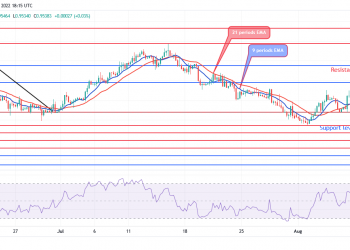 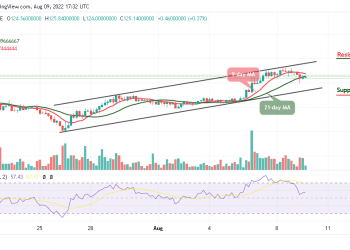