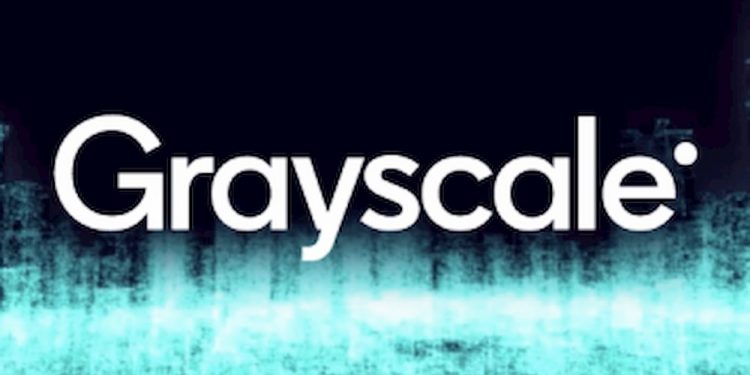 Today, Grayscale Investments has announced that it had dissolved the XRP Trust. The cash proceeds of the liquidation process will be distributed among the various shareholders of the Trust (After relevant expense deduction, of course).

As other firms had stated before, Grayscale cited the recent actions of the SEC against Ripple as the main reason as to why it will terminate the XRP Trust. As one would imagine, the cryptocurrency didn’t exactly rise to new highs thanks to this news: As it stands now, it’s currently trading at just above the $0.29 mark.

Grayscale’s official announcement explained that the exchange between XRP and USD would start to become more and more difficult as time goes on. This, of course, is due to the regulatory uncertainties surrounding XRP and its future as a whole. Another key reason why, as cited by the announcement, was the delisting of the currency across various leading crypto exchanges, as negative sentiments breed more negative sentiments.

In Grayscale’s official announcement, Grayscale highlighted the various measures taken by “significant market participants” in order to protect themselves from XRP. Even with XRP still standing as one of the top five largest cryptocurrencies, the SEC’s announcement was a damming one indeed.

The announcement stated that once the complete distribution of cash proceeds was done, including the provision of appropriate reserves and expense reduction, the XRP Trust as a whole will be officially terminated.

As it stands now, Grayscale boast a current total Assets Under Management (AUM) of around $26 billion in value. In fact, it was just earlier this month when the firm announced that it had recorded a net AUM of $28.5 billion thanks to the massive rally within the crypto space.

As it stands now, Grayscale boasts an excess of 608,000 Bitcoin, with a total value of over $22 billion. The only currency in its AUM roster that can stand close, is Grayscale’s Ethereum Trust, which boasts a total value of $3.25 billion spread across 2.9 million Ether.

XRP Not Doing As Good

Things aren’t looking good for Ripple. As long as this lawsuit is hanging over the company’s head, its cryptocurrency won’t be doing anything very good for price action any time soon.