Danish multi-asset brokerage Saxo Bank recently reported figures for December 2021, reporting flat forex volumes during the period. The ADV metric for the firm halved from this year’s peak of $11.3 billion.

The momentum gained by the Danish multi-asset brokerage Saxo Bank in November continues in December as well. The firm witnessed more volatile market trading during the month. Key volumes segments noticed a sizeable consolidation. However, they could not move close to the highs reported in the second and third quarter of the year.

Fourth-quarter was not too exciting

The volatility in the markets didn’t spill over to all sections because of which trading in commodities and fixed income products remained low on a month-on-month basis. The equity segment also failed to perform well during the month.

Overall, the average daily volume for all asset classes was lower in December compared to November. In December, the total reported volume was $11.1 billion which was 14% lower than November’s $12.9 billion. However, it was higher by 17% compared to $9.5 billion recorded in December 2019. Saxo Bank added a record number of new clients in the first half of 2021. It also noted a record high in client assets, growth in the equity trading business, and the number of trades. The operating income of the firm also more than doubled during the period. In the first half of 2019, the firm reported a net loss of DKK 139 million which came up to a net profit of DKK 529 million in the first half of 2021. 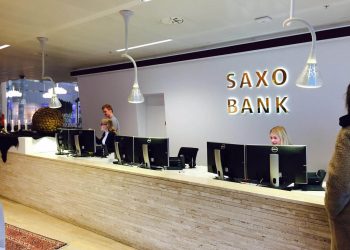 Saxo Bank Suspends Russian And Belarusian Clients Due To Sanctions 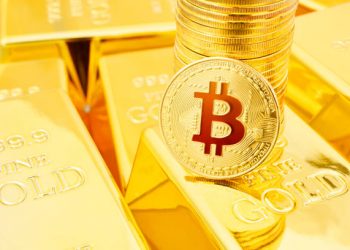 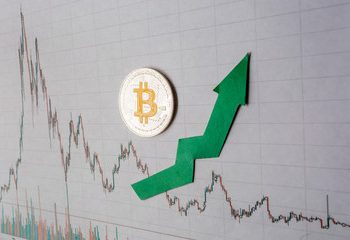