Saudi Aramco, the government-owned petroleum and natural gas company, announced that it has discovered new oil and gas fields in different locations around Saudi Arabia. The nation’s Energy Minister Prince Abdul Aziz bin Salman Al-Saud stated that there is a new well No.2 located in the Al-Reesh oil field northwest of Dharan.

Well No.3 is reported to have an initial production of 2,745 barrels of extra-light crude oil and an additional 3 million standard cubic feet of gas per day. Well No. 4 produces 3,654 barrels of extra-light crude oil together with 1.6 million standard cubic feet of natural gas daily. Prince Abdulaziz commented:

“The discovery at Al-Reesh field is especially important as it shows that it is possible to produce Arab extra light crude oil at the Tuwaiq mountain formation.”

Notably, oil was discovered in Al-Ajramiyah well No. 1 that is found in the northwest of Rafhaa city. That well produces 3,850 barrels of oil per day. Furthermore, some non-conventional gas was found in the Al-Minahhaz well which is located to the southwest of the Ghawar oil field.

That discovery is welcome news for the country that heavily relies on its gas and oil industry that accounts for almost 50% of its gross domestic product, and almost 70% of its export earnings.

Oil is the leading exported product worldwide, and Saudi Arabia is the leading oil exporter. Back in 2018, the nation was responsible for 16.1% of the world’s total oil exports worth $182.5 billion in value.

Prince Abdulaziz commented that the discoveries increase the wealth of natural resources Saudi Arabia has at its disposal. 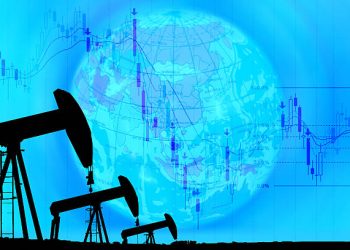 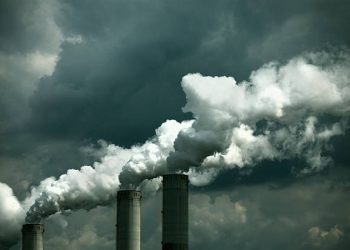 Barclays Has Financed $5.6B In New Fossil Fuel Projects Since January 2021 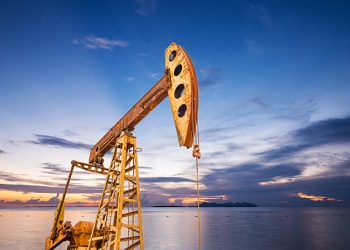