The French Council of Ministers recently approved a new series of measures to curb anonymous transactions using cryptocurrencies. Anonymous accounts are now banned at crypto exchanges in the country.

Crypto exchanges in the country can no longer allow anonymous transactions. The exchanges are also mandated to follow stricter know-your-customer (KYC) policies. The Council of Ministers endorsed a new ordinance with the measures to improve crypto transaction monitoring in the country. The ordinance was originally submitted by the French Finance Minister Bruno Le Maire, alongside ministers Olivier Dussopt and Sébastien Lecornu. It will come into force in six months.

On Wednesday, Le Maire tweeted that there is a need to stop the smallest euro from reaching the terrorist financing circuits. He informed that the Council of Ministers was presented with an order that could help strengthen their fight against anonymity.

The three ministers also released a press statement in which they said,

“This ordinance strengthens the fight against the anonymity of transactions in digital assets by including digital asset service providers … among the entities having the ban on keeping anonymous accounts.”

What does the ordinance include?

The ordinance will demand stricter KYC at crypto exchanges and prohibit all anonymized transactions on these platforms. The measures of the ordinance will be specified in the upcoming days with decrees. Crypto exchanges will now have to request two identity proofs from their customers, right when they spend the first euro. Earlier, this threshold was at 1,000 euro. The ID requirements will include an identity document and a SEPA transfer.

All exchanges, including those that don’t deal in fiat currencies, will have to register with an administrative body, most likely the French financial markets regulator Autorité des marchés financiers (AMF). The market participants are concerned that these requirements may isolate French startups from access to the global crypto markets. This is because people living outside Europe will not be able to register without a European bank account. 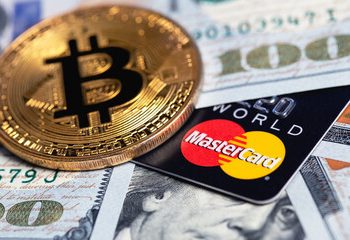 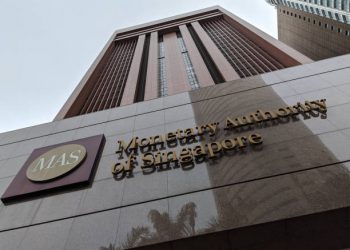