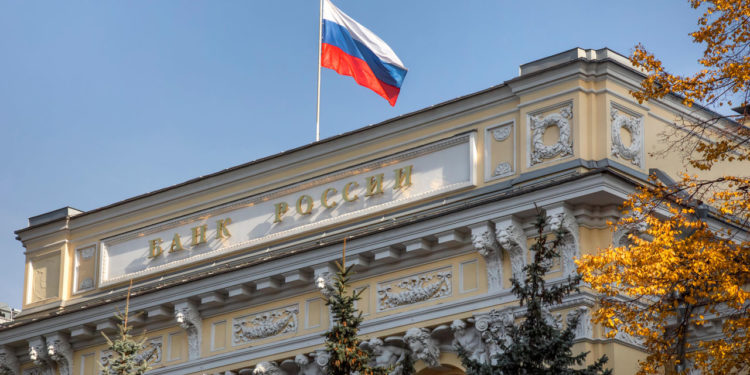 The country of Russia has recently had its government publicly request its public officials to disclose whether or not they have crypto holdings or even trading with it. This was set out by a new guidance signed by Vladimir Putin, the president of the country, on Friday.

600K Rubles Worth Of Crypto A Year Allowed Potentially

The notice specified cryptocurrencies as a type of investment asset. As such, much like any other property held for investment purposes, it is legally defined as creating a possible conflict of interest should an employee own it. The new rules themselves will start to take effect come next month in January of 2021, and the first deadline for crypto reporting has been set on the 30th of June, 2021.

Something that should be of note is the seeming lack of any specific thresholds set out that would trigger the obligations to report your holdings. However, draft proposals that were set out prior had mandated crypto holding reporting to the tax authority should the total transaction itself exceed 600,000 Russian Rubles, which is worth around $8,200 at the time. This total transaction limit has a 1-year timeframe, as well.

Should any public official fail to disclose this data, or even provide false information deliberately, criminal charges could be faced by the individual in question.  As for the penalties for crypto transactions that aren’t reported, this ranges from fines from 500,000 to 2 million Rubles, and a prison term of up to three years. This was all proposed by Russia’s finance ministry.

These new moves come just a few months after the country introduced a new bill to regulate crypto, with the green light given by President Putin signing off on it. This new law will allow digital financial asset (DFA) transactions to have a regulatory framework to fall back to, allowing cryptocurrencies to gain legal status. Even so, it should be noted that Russian law forbids the use of cryptocurrencies as a means of payment.

Of particular note is the fact that the Russian ministry of finance floated around the idea that the laws put forward in August might not be the final legislation put out about it. The ministry is aiming to establish mechanisms that control virtual money’s circulation in the country, instead of the heavy-handed fines and prison terms that the newly submitted bills suggest. In particular, the current bill version, should it be adopted, will cause a massive black market, the authority believes.

There seem to be two camps overall: Those that want to outright punish crypto usage, and those that want to regulate in a way to benefit the country through it. With luck, the latter side will succeed, but there’s no telling what exactly will happen.