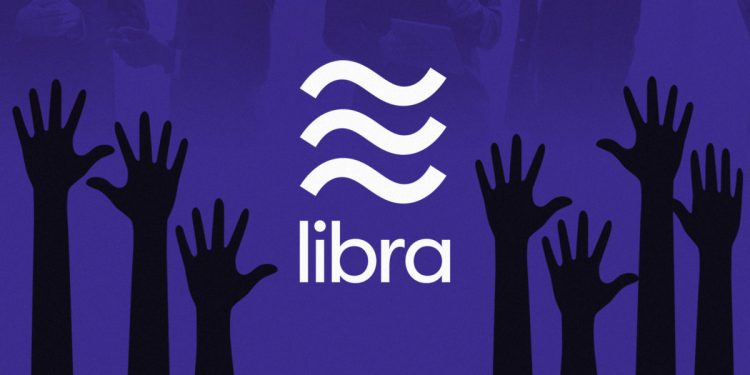 The controversy and issues surrounding Libra don’t seem to have an end, as the new Libra’s name Diem has been claimed by another fintech company.

A fintech known as Diem has threatened to file a legal case against Facebook and the Diem Association (formerly Libra association) for changing to its official name “Diem.”

The fintech firm wants to send a “cease and desist” letter to Facebook to protect its brand.

In a move to make Libra more acceptable as a separate entity in the eyes of regulatory bodies, Facebook made to rebrand and rename the controversial Libra to Diem last week. According to Facebook, the name change “signals the project’s growing maturity and independence.”

But the UK-based fintech Diem says it has already claimed that name, and Facebook has no legal rights to use the name.

The UK fintech has not launched its full services yet, but there was a soft launch in October. The firm offers instant selling of consumer goods, which is similar to the service offered by a digital pawnshop.

Additionally, the startup has a Diem debit card and markets its services as the “Bank of Things.”

Diem investor Chris Adelsbach has also faulted the recent renaming of Libra to the name of an already existing company. According to him, it wouldn’t have been difficult for Facebook to search and find out there is an existing firm bearing the Diem name. However, according to him, Facebook would have concluded that it’s far bigger than the fintech firm and ‘we can just crush them, we’re Facebook’,” the Diem investor said.

“We were flabbergasted on 1st December to find that Facebook’s Libra Foundation had chosen to rebrand to Diem,” he said.

Diem founder and chief executive officer Geri Cupi said he was surprised hearing that Facebook’s Libra has been renamed to the same Diem his company bears.

Cupi reiterated that Facebook’s decision could affect his company heavily as a result of customer confusion. He argued that as a small startup, the adoption of Diem by Libra can overshadow and stunt his company’s growth.

Cupi said the fintech firm had discussed the development to decide whether to file a legal case against Facebook and its partners for using the Diem name.

But they have not decided whether to move against the Geneva-based Diem Association or Facebook, its parent company.