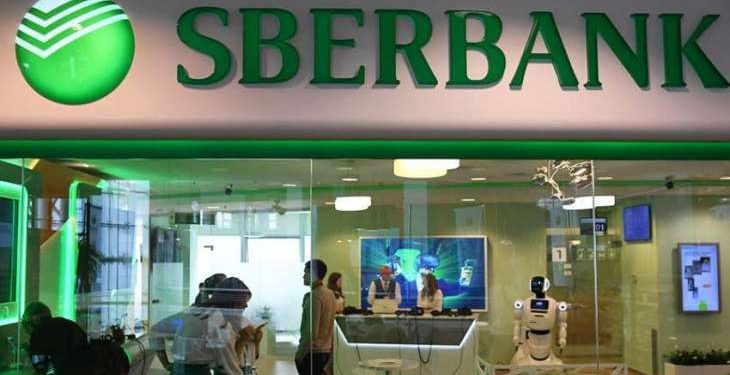 Sberbank stands as the largest state-owned lender within the country of Russia, and is making moves towards the development of its own cryptocurrency. Herman Gref, the CEO of the bank, revealed that Sberbank is gearing towards launching its own digital currency, come next year.

The idea of Sberbank launching a cryptocurrency, creatively named the Sbercoin, isn’t a new one. The bank had revealed its intentions earlier this year when it comes to launching its own cryptocurrency.

As it stands now, JP Morgan and Sberbank are in collaboration to launch the proprietary digital currency. As far as what’s understood, this will serve as an experiment about crypto issuance at large. Not a lot of plans about this initiative has been made clear by Sberbank, only giving out a tentative time frame of doing the test launch sometime next year.

Alongside this, RBC, a local media outlet, had already reported that the lending giant is gearing towards the launch of a new platform. This platform will allow its various users to buy digital financial assets, in turn. This runs alongside Sberbank’s proposal to make all Rubles that are non-cash digital, developing its own issuance and circulation model for such a digital Ruble.

It was just earlier this year when the Russian Central Bank had proposed a draft regarding the issuance of digital Rubles, officially considering it a third form of money. Even so, the country’s central bank’s vision differs from the proposal issued out by Sberbank, as the two have different ideas of how this digital fiat should operate.

Sberbank is planning to give each digital Ruble a tracking number, settling payments only by way of smart contracts. This, in turn, will solve the fund misappropriation problems around the digital Ruble. With these individualized attributions, commercial banks will be capable of maintaining an account for all the non-cash digital currencies out there.

Plans Of Digitizing The Ruble

Anatoly Popov gave a small pitch about the matter. He proposed that an opportunity must be provided in order to tokenize all non-cash Rubles, and doing so in accordance with the Central Bank’s established uniform rules about the matter.

While the Russian regulator is making plans for digital fiat, there could be some red tape for it by way of a new law that will come into effect by 2021. This law will officially ban the usage of cryptocurrencies as a means of payment, legally classifying cryptocurrencies as property. Time will only tell how this will play out.