After dabbling and oscillating around $16K – $17K for a few days, bitcoin has reclaimed the $18,000 level. Many of the alternative coins have also increased in value, adding about $30 billion to the total market capitalization within 24 hours.

After the vigorous price dips from earlier in the week that resulted in bitcoin losing $3,000 in hours, it consolidated around $17,000 for several days. Bitcoin dropped several other times below the level but the situation has changed this weekend.

The flagship crypto went ablaze smashing above $17,000 and has not looked back since then. A few hours ago, it has spiked above $18K and fundamentals indicate that the coin might move further upwards. Notably, the significant 16% price drop earlier this week did not affect the bitcoin social media sentiment. According to Santiment crypto analytics firm, the positive commentaries have remained mainly optimistic despite the price developments. The company stated:

“This is only the 4th time since 2017 that BTC sentiment has stayed this positive.” 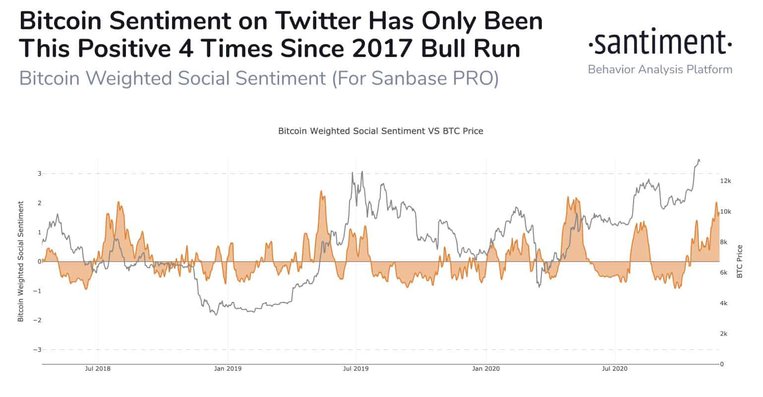 The altcoins performed even worse than bitcoin during the Thanksgiving price drops. Ethereum plummeted from its yearly high of $620 to $485. Ripple surged as high as $0.80 before tanking to around $0.46.

Litecoin (7%), Polkadot (4%), Bitcoin Cash (4.5%), and Chainlink (4%) are also in the green from the top ten. Nonetheless, Cardano has trumped many of the other coins with ADA taking the 7th spot in terms of market capitalization, based on data from CoinGecko.

In general, the cumulative crypto market cap has surged to $535 billion. That is a $30 billion surge since Saturday and $50 billion since the Thanksgiving plunge. 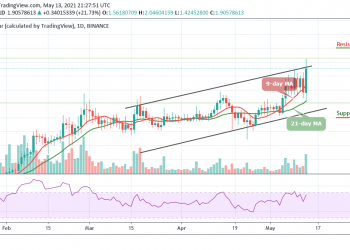