Crypto Investors Hit Once More With Warning Notices From The IRS 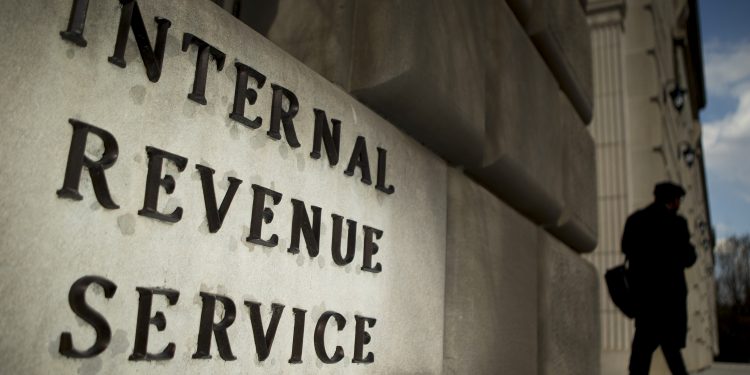 The US Internal Revenue Service, or IRS, has sent out warning letters to various crypto holders once more. This time, the letters claim that these crypto holders owe the IRS taxes regarding under-reported gains of crypto holdings.

This runs in tandem with similar letters that were sent last year, targeting crypto users as well.

IRS Sending Out Another Batch Of Letters

CryptoTrader.tax stands as a crypto tax service provider, and gave out a blog post about the matter at large. In this post, the firm shows that it had received a number of queries in relation to CP2000.

For those not in the know, CP2000 notices are issued out by the IRS should the agency suspect that the income information on-file is different to the information that the individual had reported on their respective tax returns.

CryptroTrader.tax is convinced that the IRS has the situation all wrong, adding that the key issue with the IRS is actually with crypto exchanges such as Coinbase.

These exchanges leverage Form 1099K in order to report user data, instead of 1099B or 1099. As a result, dozens of individuals have received CP2000 letters from the IRS.

David Kemmerer Breaks It Down

David Kemmerer stands as the CEO of CryptoTrader.tax, and gave comment about the matter at large. He explained that 1099K forms were never meant to be used by crypto exchanges for income reporting.

Instead, Kemmerer stated that 1099Ks were developed for earning reports from platforms where you get directly paid by third party merchants, such as Lyft, Uber, or even Etsy.

As such, the form doesn’t have the ability to account for crypto exchanges’ context. Even so, some big exchanges like Coinbase insist on using 1099K in order to report customer earnings.

Kemmerer highlighted one of the key issues with the 1099K form, in particular: The form doesn’t allow for any gains or losses to be represented. Instead, it shows gross proceeds, which includes all the transactions relating to any singular individual.

What this means, Kemmerer explained, is that the exchange doesn’t report subsequent gains and losses, which are needed in tax reporting, giving only a small summary of all trades and sells.

This number then gets reported to the IRS, which makes the agency believe that the individual had huge amounts of unreported income within the tax return, instead of compensating for the losses and gains individually.