Genesis Markets is planning to upgrade its offerings, with several new and interesting options like its own trading terminal.  The new platform will be providing trading offers in both traditional and cryptocurrency trading.

What does the new platform offer?

Genesis Markets, a part of Genesis Vision, said that it is aiming to launch a combined traditional market and cryptocurrency trading platform. Both options will be available in one interface which will provide much better integration and add more liquidity to the markets. The firm is also planning the release of a non-custodial version of its decentralized trust management platform, Genesis Vision. The decentralized platform is built atop blockchain technology and features smart contracts as well.

The change will split Genesis into two parts. One will be available for its centralized components that will integrate brokerages, exchanges, and their respective software. The second component will be a decentralized product. Both the components will be available using a single interface. As the firm plans the transitions, clients with Huobi, Genesis Markets, and forex positions will have to close them in the next two weeks.

Genesis is looking forward to easing operations for its traders. Users who still want to stick with MetaTrader, will have the option available using Roboforex, one of the firm’s brokerage partners. The company raised $2.8 million in fresh capital three years ago and received another $1 million in equity funding earlier this year.

Now the firm is looking to create a stronger balance sheet and help in accelerating its growth while achieving a better scale. The project has been largely funded via the personal investments of the founder and an initial coin offering in 2017. The ICO initially set out to raise $33 million but only received $2.8 million from the public. The company continued the development of its offering, even after a disappointing ICO. 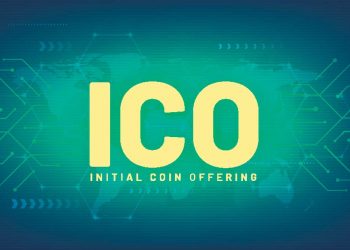