The Current Oil Stocks Rally Might Not Be Sustainable

At first, it was Pfizer, then came Moderna. Both of these companies have provided the much necessary shot in the arm to the embattled oil sector. Their news about an effective vaccine candidate lifted stocks significantly in the past week.

The Pfizer news kicked off the best week ever on record for the energy stocks, according to CNBC. Then, Moderna’s update marked the start of what might turn out to be another strong week; mostly as it came on the same day as OPEC+ decided to extend the current oil production cuts for an additional three months. The cuts will remain until the end of March.

But many analysts wonder, how stable is this rally? That is the most relevant question that investors should be asking. It all boils down to the prospect of efficacious vaccines being made widely available soon. Mass vaccination may lead to a strong rebound in oil demand as people begin traveling again. 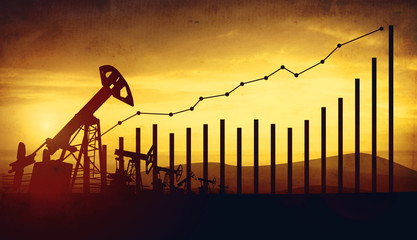 However, the trial data is quite early and based mainly on small samples of trial participants. Moderna, Pfizer, and all of the other vaccine makers need to collect more data, and not just on efficacy but also on safety before they begin distributing it on a mass or global scale.

Notably, there are logistics challenges for the rapid distribution of huge quantities of vaccines for the coronavirus. According to a recent report by the Wall Street Journal’s Drew Hinshaw and Max Colchester, previous large-scale vaccination initiatives took several years to be successful. Additionally, they also tended to tarted particular demographics, including children.

This time around, there is a growing sense of urgency, and the primary aim is to vaccinate as many people as it is possible irrespective of their age. It means that the companies and authorities need to get enough doses to people and then encourage them to take the vaccine. That process takes months and even years to complete.

Hence, oil demand is not expected to rebound in any significant manner anytime soon, at least not in the United States and Europe for now. The commodity is rebounding in Asia even though it is doing that more weakly than many had anticipated.

Furthermore, the surge in new coronavirus cases in the US and Europe may in the end offset the existing optimism that was sparked by the announcements from Moderna and Pfizer.

There is also the US election and the renewable energy agenda to put into consideration in the long term. The chief investment officer at Laffer Tengler Investments, Nancy Tengler, said:

“When you think about the fundamental change in how we get energy, clean energy, the emphasis that a [Joe] Biden administration is likely to put on that, I would view this [last week’s oil stocks rally] as a cyclical trade but not a secular trend that I would want to hold onto as a long-term investor.”

There is an increasing awareness of sustainability in energy among the investors and the awareness is pushing them to reduce and even eliminate their exposure to oil stocks despite the attraction of stable dividends. These have already proven to be not so stable in 2021 due to the pandemic. In that context, some of the supermajors cut the payout due to the oil price rout.

In most cases, the oil stocks have been in direct relationship with economic news. Positive news about the global economy seems to benefit the shares of oil firms as economic growth has so far translated into improved oil demand. But, all that is about to change soon due to the attention that renewables are getting.

Eventually, it will be energy demand that will be growing as economies grow as opposed to just oil demand. These are the trends that are slower to unfold compared to a market rally that is sparked by a vaccine update. Following the update, the Pfizer CEO sold $5.6 million worth of stock in the firm.

The oil stocks are having some of their best days in 2021 currently, and analysts expect more rallies down the road. The important thing about them is that they are quite unlikely to be particularly sustainable, not until industries that rely heavily on oil start to recover. 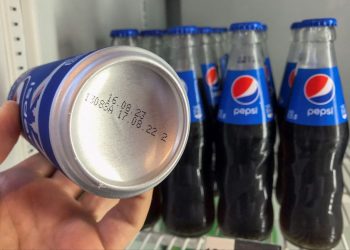