Swiss blockchain company Lykke is one step closer to getting a new approval from the Swiss financial markets regulator. FINMA. The approval will allow the firm to start operating as an organized trading facility and securities trader.

The new approval from FINMA will allow Lykke to launch fractional trading on its platform. The feature will be an attractive offer for younger investors who are looking for smaller investments. The smallest of traders will now get to diversify their portfolios by spreading their smaller capital over the stocks of their choice, without bothering too much about the price.

Lykke is looking to attract a younger retail clientele and remove barriers to entry that may keep many potential investors away. In the case of fractional trade, a whole share is split up into smaller fractions so users can buy a quantity that suits their pockets more.

Will like to get approval for digital asset trading?

While Lykke may be able to get approval for fractional trading, it may not be as lucky when it comes to tokenized securities or digital asset trading. Swiss authorities have been trying to stay a step ahead of players in the cryptocurrency industry. FINMA also released its guidelines for Initial Coin Offerings (ICOs) earlier this year. These guidelines and classification of tokens focused on the creation of a fintech-friendly atmosphere and identified a number of objectives that could be a part of this agenda.

Lykke was founded by former OANDA chief Richard Olsen. The Swiss company received a license from the Cyprus Securities and Exchange Commission (CySEC) with Lykke Cyprus Limited. The move helped the company get regulatory approval in the friendly jurisdiction. A few months later, it also teamed up with Exchange, an Amsterdam-based startup, to launch a regulated tokenized securities exchange.

Later, Lykke decided to give up on its CySEC license and became one of 11 financial service providers that were disbarred from the CySEC lifeboat scheme. 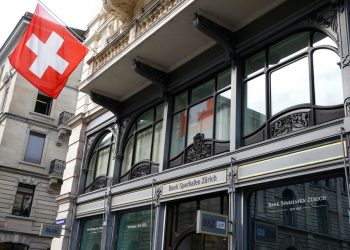 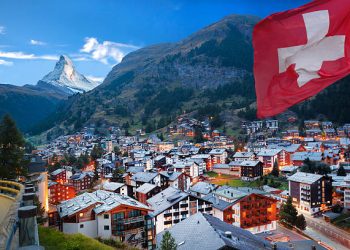 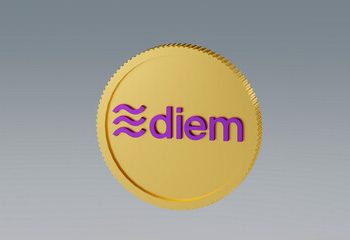