Alibaba founder Jack Ma recently backed the digital currency sector and said that they are the future. He also noted that digital currencies could create value.

The billionaire founder of Alibaba, Ma believes that digital currencies could lead to the creation of a new global financial system. He also targeted the global banking regulations in place but didn’t clarify what he meant by digital currencies.

Ma was speaking at the Bund Summit in Shanghai where he spoke about digital currencies. He said, “Digital currency could create value and we should think about how to establish a new type of financial system through digital currency.” Ma was critical of the existing global banking systems as well.

The crypto community reacted to his comments quickly and Twitter was ablaze with speculations. Binance CEO Changpeng Zhao appreciated Ma and called it an “amazing” speech where he talked about digital coins. However, Vitalik Buterin, the co-founder of Ethereum asked the meaning of digital currencies. Zhao said that the meaning of the term is up for interpretation.

Status of digital coins in China

The Chinese government has banned digital currencies, even though Bitcoin is other assets are being traded in the region. Chinese Bitcoin miners also control a major chunk of Bitcoin’s hashrate. Ma could be hinting towards a Central Bank Digital Currency (CBDC), like a digital yuan. Governments and central banks around the world are working on developing a central bank backed digital currency of their own. However, digital yuan is winning the race.

Ma noted that Basel Accordingly was outdated as well. He noted that the worldwide regulations for banking were stifling the development of China. They are not thinking about young people or opportunities for developing countries.

Alibaba has an affiliate company called Ant Financial which is soon going to launch an IPO. The company is valued at $30 billion is being considered the world’s largest IPO. 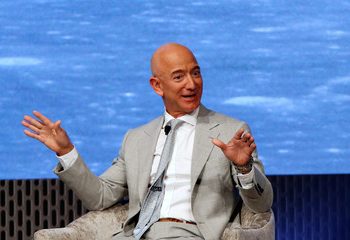 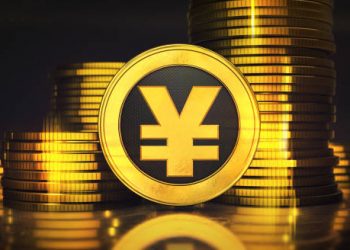 VISA To Launch Crypto Trading On Its Network, Says CEO