According to close sources, the largest telecoms operator in Saudi Arabia, Saudi Telecoms Co (STC) has asked banks to set up a potential initial sale of shares in SOLUTIONS by STC, the company’s and services development branch.

Morgan Stanley, NBC Capital, and HSBC are two of the advisory banking boards appointed by the Telecom giant to advise on the sale of the initial shares offerings, according to close sources on the development, who decided to stay anonymous.

When the alleged banks were contacted for comments about the development, they declined to comment.

STC’s Solutions could have a valuation of about 9 billion riyals ($2.4 billion), while the IPO size could reach around $500 when the company sells 20% of the value.

This year, there has been a flurry of public offerings in Saudi Arabia as firms try to take advantage of Saudi’s demand for shares after the record IPO of oil giant Aramco last year.

As the biggest exporter of oil, Saudi Arabia is urging listings from more companies as the country tries to expand its capital markets and reduce its overdependence on crude.

Saudi Telecoms wants to sell as much as 30 percent of the Solutions arm, although there is no concrete financial decision taken about the deal. Also, the close sources of the potential listing said the decision to sell part Solutions may still be rescinded since no decision on the sale has been reached yet.

The financial valuation of the deal may be higher or lower, depending on investors’ interest in the shares and how much profits the company makes over the remaining part of the year.

STC has already engaged with both international and local banks, but no financial advisor has been appointed yet. The speculation of the sales impacted the price of the company’s shares as it rose by 3.4%, trading at 102 riyals on Friday.

Although Saudi Telecom doesn’t break down the financial performance of its other subsidiaries, the company said Solutions by STC is one of the major contributors to its entire revenue outlay, contributing a 10% revenue increase in the second quarter of the year.

This potential listing is coming as businesses from car rental companies and grocery stores plan to list their companies on the Saudi Stock market. On Tuesday, the Tadawul All Share Index was up by 1%.

In another development, Saudi Telecom is also planning to buy the stake of Vodafone Group Plc in Egypt, even though it could not meet the deadline of the terms that ended last week. In January, the company offered to buy a 55% stake in the company for $2.39 billion. 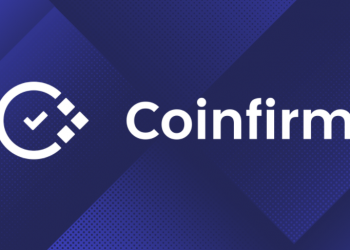 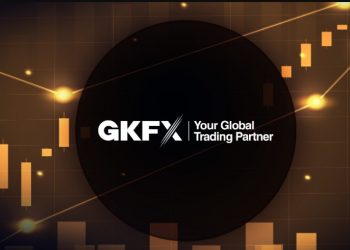