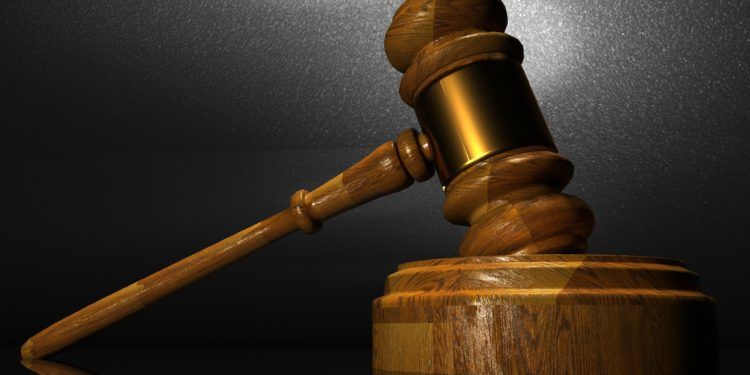 More lawsuits are set to be filled against Global Brokerage Inc., as 35 more companies are eligible to file a case against the brokerage firm.

William Ahdout and Dror Niv, Attorneys of plaintiffs of the class-action lawsuit against Global Brokerage, have submitted more evidence in court against the brokerage firm,  previously known as FXCM Inc.

The documents revealed the holdings and identities of the broker’s Noteholders from the second quarter of 2014 to the first quarter of 2017.

At the New York Southern Court, the plaintiffs’ attorney showed several screenshots about the Bloomberg Terminal and listed the potential class members.

Between 2014 and 2017, the plaintiff presented the names of 83 entities with FXCM holding notes. However, 43 of the entities sold their holdings before the end of the period under review. As a result, they have been exempted from participating in the lawsuit. Their “in and out” purchases make them not eligible or likely to be members of the lawsuit, as the plaintiff’s attorney has stated.

An additional five members have signed forbearance agreements, preventing them from remaining part of the lawsuit.

The remaining 35 are eligible to become class members of the lawsuit against Global Brokerage Inc.

According to the motion filed by the Attorney of the plaintiff, the present numbers may increase, since the Bloomberg data only provide data about quarter-end holdings and TRACE as the main source of data.

Since the Bloomberg data are not very detailed, the actual number of the class members may be greater than the presently identified numbers.

Shipco Transport Inc and 683 Capital Partners are two of the leading members filing the lawsuit against Global Brokerage. They are accusing the brokerage firm of security fraud as well as a false representation of its supposed agency trading model. They are also pointing out the unhealthy relationship the brokerage has had with Effex Capital.

The lawsuit is brought by investors of the former FXCM’s securities who were affected as a result of the massive drop in the security’s share price in February 2017. Following regulatory action, the brokerage was banned in U.S. retail FX, which prompted the pronounced drop of its share price. 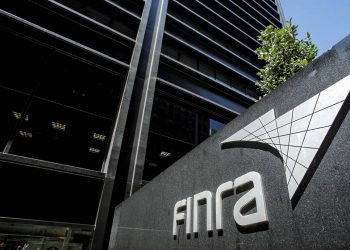