Gold (XAU/USD) Consolidates At $1,900 As US Stimulus Hopes Increase

A stronger dollar held back gold near the $1,900 per ounce level on October 19 as US House Speaker Nancy Pelosi increased hopes for a coronavirus-related relief package before the presidential election.

“We expect gold to trade cautiously around $1,900 level, for now, the game changer being whether we can get (U.S.) fiscal stimulus in the next 48 hours.”

Pelosi said on October 18 that several differences remained with the Trump administration on a general-ranging COVID-19 relief package. However, she is optimistic that legislation could be pushed through even before Election Day.

Nevertheless, Pelosi says that an agreement needs to come within 48 hours for the stimulus package to be released before Election Day. Gold is majorly perceived to be a hedge against currency debasement and inflation. In 2021 alone, the precious metal has gained around 25% as central banks and governments release a wave of stimulus packages and measures to limit the economic damages arising from the pandemic.

“The bigger buyers are going to remain buyers on the dips because gold is going to hold its value because of all the stimulus coming.”

The dollar managed to hold on to gains underpinned by investor fears about the forthcoming U.S. election. The Asian markets also surged on optimism surrounding a possible vaccine and U.S. aid.

The markets are also worried about the uncertainties of a global economic recovery since the coronavirus cases increased by over 400,000 for the first time on October 16. That was a record one-day increase as most of Europe enacts new restrictions to control the outbreak. 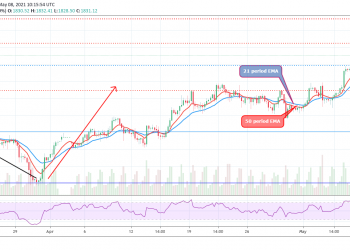 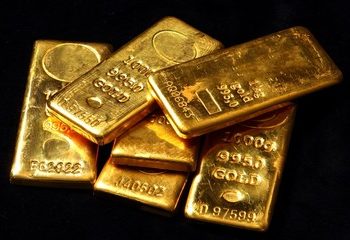 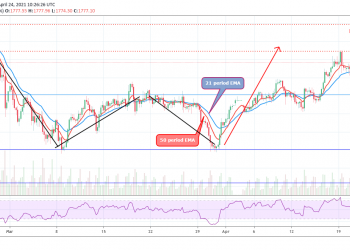