Global shares surged on October 16 as the dollar turned defensive after Pfizer Inc said that it might apply for a US emergency use of its coronavirus vaccine in November. That news assuaged market fears that the resurgence of the pandemic may affect a fragile economic recovery.

As the worldwide race to develop a COVID-19 vaccine heats up, the financial markets have keenly tracked every twist and turn. They hope that a successful deployment would hoist the world economy onto a sustained rebound after a major shutdown in the spring.

Although the financial markets are susceptible to the frequent successes and setbacks that come with vaccine development, analysts believe that some investors are now setting their eyes past the short-term turbulence to focus on a likelier turnaround in 2021.

“There is a general consensus that things will be better next year. We go back and forth, but people are somewhat hopeful.”

The Asian shares also recorded modest gains although shares in Japan and China posted slender declines. MSCI’s broadest index of Asia-Pacific shares outside Japan rose by about 0.3%, while Chinese stocks lost around 0.2% and Japan’s Nikkei lost 0.4%.

The Dollar And Fiat Currencies

These improved moods on the trading floors knocked the US dollar normally thought to be a haven asset, lower on Friday. The dollar lost 0.2% against a basket of other six major currencies. A softer dollar enabled the Euro to regain some ground, with the euro rising 0.2% to $1.1734.

The Sterling pound was on the defensive after the UK prime minister, Boris Johnson, told companies and businesses in general, to prepare for a no-deal Brexit if negotiations with the European Union (EU) fail to produce a free trade agreement.

Nonetheless, a promise by the leader of the European Commission that the bloc’s team would move to London next week to continue the talks with the UK which gave the pound some relief. Sterling pound recovered some earlier losses and it was up 0.2% at $1.2920. the small pull-back from haven assets weighed on gold prices. Spot gold prices dipped 0.2% to settle at $1,904.96 per ounce.

Another sign that the global economy is not yet out of the woods and not all investors are positive about the outlook is the drop in the prices of oil. Oil prices fell on fears that the spike in COVID-19 cases in the US and Europe may dampen demand in two of the biggest oil-consuming regions.

“It’s a tug-of-war between risks that are well-flagged, the pandemic, the U.S. election, Brexit, and at the same time hope that these same risks can be resolved in a matter of weeks or months”

December’s Brent crude futures lost 1% to settle at $42.73 a barrel while the U.S. West Texas Intermediate crude futures for November delivery slid 1.1% to trade at $40.5. Furthermore, Germany’s 10-year bond yield exposed market angst and it was set for its most significant weekly plunge since June. It was hovering near its 7-month lows.

Interestingly, the 10-year U.S. Treasury yield gained as much as 0.757% underpinned by data showing the US retail sales increased more than predicted in September. 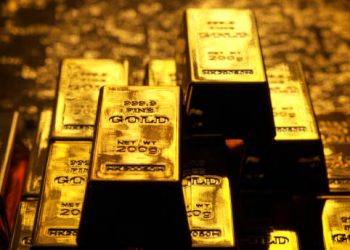 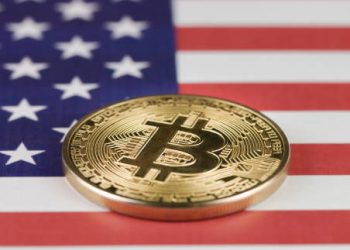 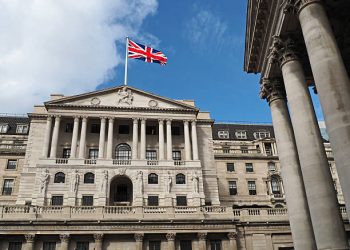 Cryptos Are Not A Dependable Means Of Payments – BOE Chief