Bloomberg revealed via sources on Thursday that zero-commission stock and crypto trading app Robinhood experienced a breach in security. This led to a compromise in 2,000 brokerage accounts.

A higher number of accounts

Last week, when Robinhood users complained of their accounts being drained, the platform said that the breach happened on the users’ end. It also noted that only a “limited number” of users were affected. However, Bloomberg’s report suggests that a much higher number of users had their personal data compromised.

One source said that the number of affected accounts increased because of the ongoing investigation. It took Robinhood two weeks to admit that a bigger number of accounts were accessed by the hackers. This breach is being considered the largest in Robinhood history. The problems heighten as the clients claim to have set up two-factor authentication for their accounts.

The exact number of users affected because of the breach is still uncertain. However, some clients went online to suggest that hackers had liquidated their holdings and transferred the balances to online payment apps like Revolut. Robinhood earlier noted that Revolut had been alerted of the issue and it is currently investigating the issue.

According to a company spokesperson, Robinhood altered only those individuals whose credentials were affected due to the breach. One of the users was suspicious about the place of the breach. He said that the breach could not have occurred outside of the platform as none of his other accounts were compromised.

Robinhood Users Furious After Some Accounts Were Hacked 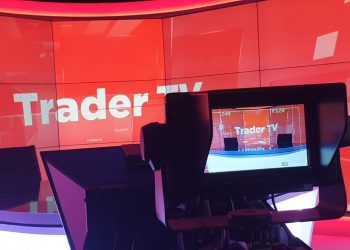