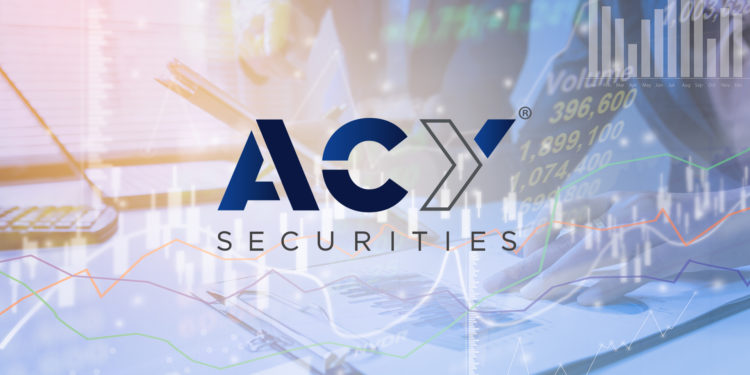 ACY Securities stands as an Australia-based multi-asset brokerage, and has now inked a new sponsorship deal with Australian Turf Club (ATC), a horse racing club within the country. This was revealed by way of Finance Magnates, a financial news outlet.

ATC stands as one of the most exclusive thoroughbred horse racing clubs within Australia. The ATC also stands as The Everest’s organizer, which is the richest race on turf the world has to offer. This year’s Everest event is set to be held in Sydney, occurring on the 17th of October, 2020.

The brokerage, with this deal inked out, will stand as the official trading sponsor for ATC. As a result, the club will put the branding of the broker on its Victory Vain Plate, setting it up as the ACY Securities Victory Vein Plate. This will take place at race number 1 at the Everest.

Jimmy Ye stands as the co-director at ACY Securities, and gave comment about the sponsorship deal at large. He explained that the ATC has been providing people with a thrilling experience unique to it, alongside bringing them together to experience it. Ye stated that the club had done so for more than 150 years of horseracing, which he praised as a magnificent sport. He expressed the usual pride of his firm being the Official Trading for ATC, and stated that the events they host are ones of excitement and inspiration.

The brokerage will have a massive branding opportunity, thanks to this sponsorship deal. Millions of people around the world tune in to watch this racing event, which will make brand awareness skyrocket.

A Bit Of Greater Detail

The brokerage had successfully rolled out its MetaTrader 5 platform earlier this year regarding stocks. The platform covered hundreds of stocks, doing so through various exchanges such as the New York Stock Exchange (NYSE), NASDAQ, as well as the Australian Stock Exchange (ASX).

Alongside this, ACY had also pulled in Australian soccer star Tim Cahill to serve as the brokerage’s global brand ambassador. The deal itself spans for two years, starting in 2020 and ending in 2022.

There’s a lot of money at play with sponsorship deals such as this, with the club gaining funding to keep going while the companies gain a sizable increase in brand awareness. Overall, it’s a win-win situation.