KuCoin Claims to Have Found Hackers Who Stole $281 Million

In a recent tweet, KuCoin CEO Johhny Lyu said that he has “substantial proof” for the hackers who were responsible for a massive $281 million hack of the exchange. The hack occurred on September 26.

“After a thorough investigation, we have found the suspects of the 9.26 #KuCoin Security Incident with substantial proof at hand. Law enforcement officials and police are officially involved to take action.”

The hack occurred on September 26 when hackers leaked private key access to the wallets owned by the exchange. KuCoin noted that it has enough cash in its bank to cover the losses. After the hack took place, some crypto projects actively worked to freeze the stolen assets or render them useless. Some of the blockchains were updated specifically for this purpose,

Where did the hacked money go?

On September 30, he acknowledged the hack and said that the 3-year old exchange never adopted lax security measures but was still not able to dodge the hack. After the hack, KuCoin paused deposits and withdrawals for the customers. The exchange has slowly started opening up and currently supports deposits and withdrawals for 31 crypto assets, including Bitcoin, Ethereum, and Tether. 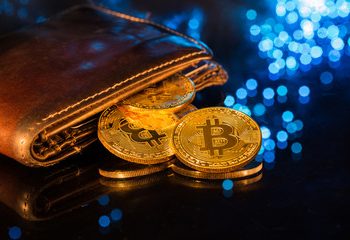