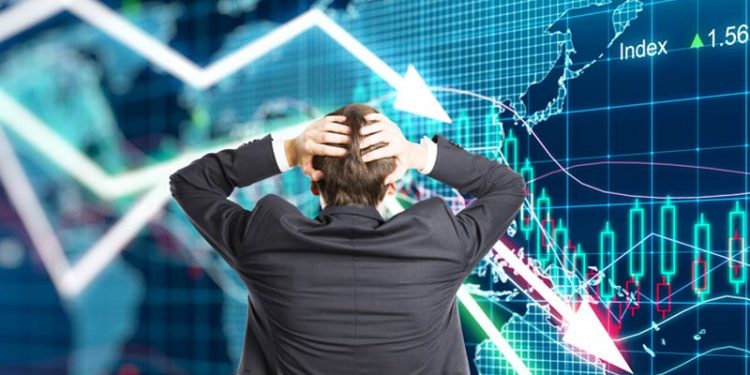 The US Securities regulator, the Commodity Futures Trading Commission (CFTC), has recently given out data that shows that registered retail FX platforms had lost over $13 million in client deposits in August of 2021, having been recorded at $556 million in total. This stands as a 2% drop, while trading activity within other segments saw a boom in retail investments. This comes during an unprecedented time for the financial markets at large.

Interactive Brokers, after numerous increases to its market share, had suffered a drop in its retail deposits for August of 2021. In particular, the net balances of the broker decreased by $6.3 million, standing at $64.7 million in total. This, in turn, shows a drop of 9%. The listed brokerage firm had, in contrast, been seen as the best performer in June of 2021,  having recorded almost 10% in growth,  when viewed month-over-month.

Back in September, however, Interactive Brokers had its electronic brokerage segment, dealing in settlement and clearance of trades for both individual and institutional clients across the globe, saw a massive rush of activity. The volumes for the brokerage rose by a factor of 132%, year over year, and almost 12%, month over month.

Only two of the five listed FX firms managed to list an increase, albeit slight, within Retail Forex Obligations. The first of which was IG US, which saw a 1% growth in client assets, month over month, recording $191,000.

The CFTC’s other highlights in its monthly reports come from TD Ameritrade, a Nebraska-based brokerage. The firm managed to record an impressive $67.3 million in additional deposits, recording $385,000 more than the month proper.

A Competition With No End

With this, TD Ameritrade had overtaken the largest US electronic brokerage, as measured by DARTS, having been the third-largest retail FX funds holder. This happens every now and then, as the two companies do battle for dominance within the space.

GAIN capital saw a much larger drop, however, going down almost $2.7 million to clock in $210 million in total deposits. In regards to OANDA Corporation, the retail funds saw a drop of $4.8 million, or around 2% of its total funds.

It seems that, overall, the month of August wasn’t as bullish a one for the retail space as it once was. With any luck, things will recover, but with Trump having tested positive for COVID-19, it’s more than likely the markets will get worse before they get better. 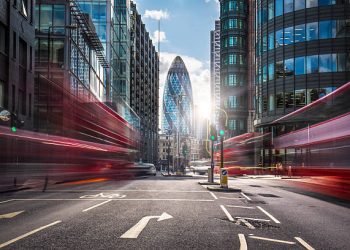 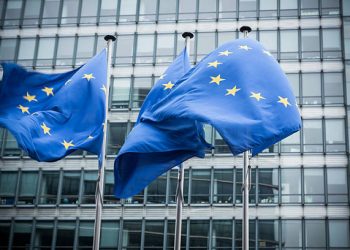 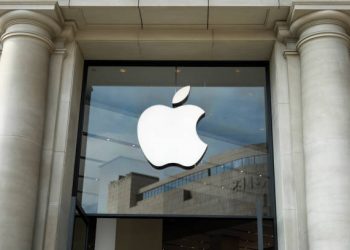