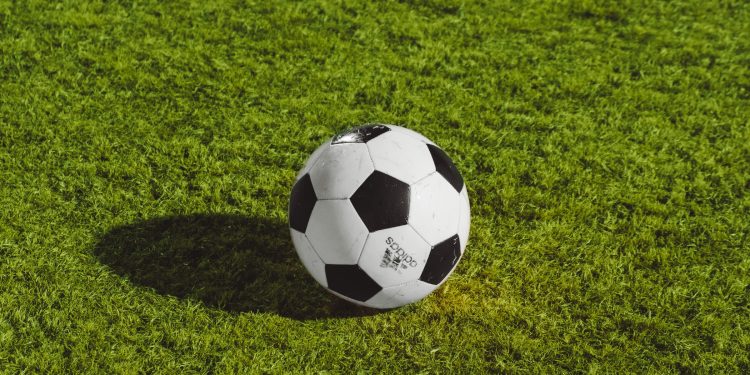 English Premier Football club Arsenal has agreed to a new betting partnership with a cryptocurrency-focused sportsbook, Sportsbet.io. The sportsbook is operated by the Coingaming Group.

With the new agreement, Sportsbet.io has become an official betting and gaming partner for the English football club. The sportsbook said that getting an ‘official partner’ status will help it in increasing brand awareness for its services. It also said that it will leverage the prominent position of Arsenal in women’s football will also help it in strengthening its position in Estonia, the current place of the sportsbook operations. 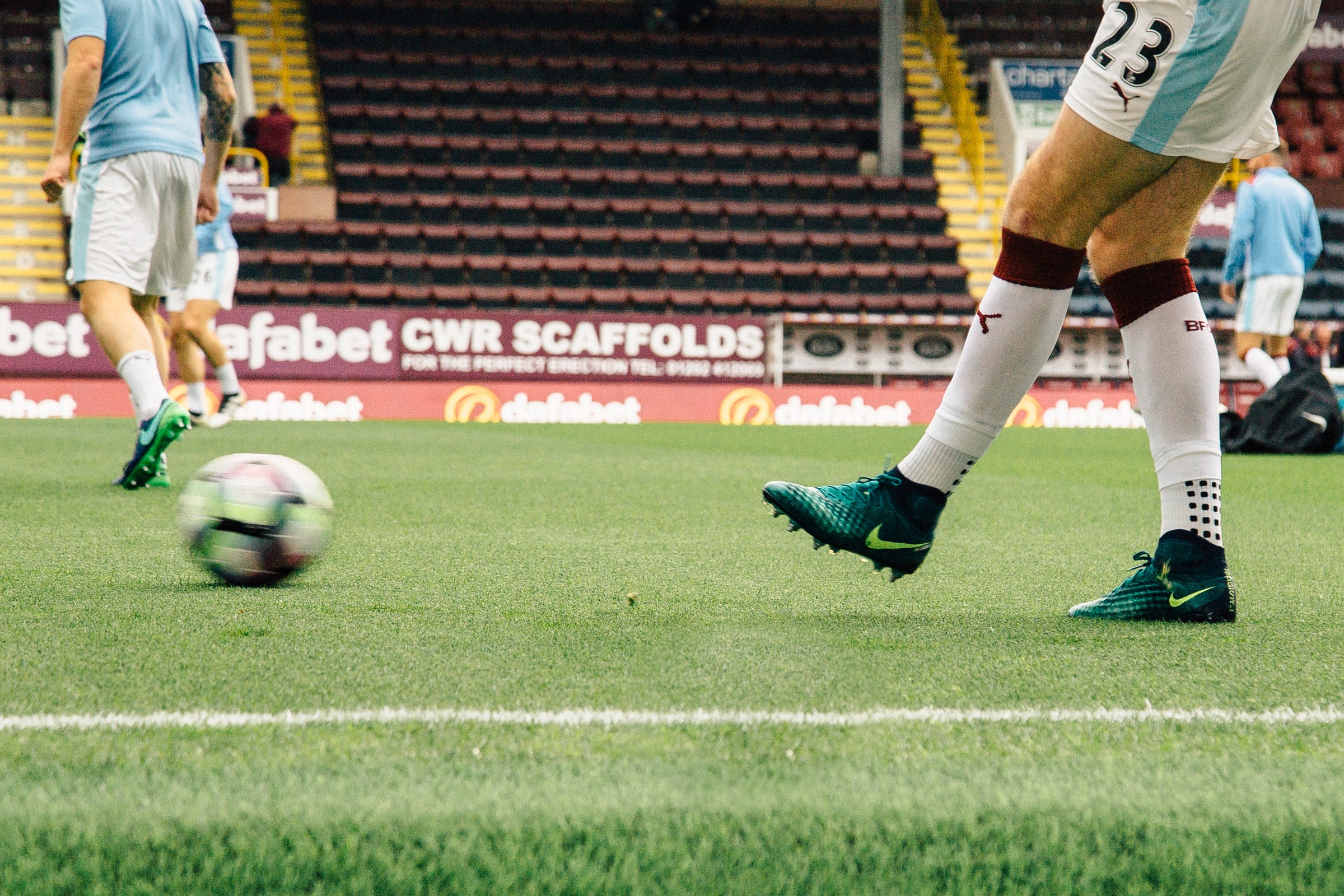 Sportsbet.io will be the official partner for Arsenal for the next three years. It will focus on a 2020/21 campaign while also working on creating new content and exclusive offers that are designed for the Arsenal fanbase. Arsenal previously had a long-running shirt sponsorship from Emirates followed by a partnership with CashBet. The club also promoted the initial coin offering (ICO) of the US-based cryptocurrency. The partnership between Sportsbet.io and Arsenal will only help in improving the widespread awareness and adoption of cryptocurrencies and boost the crypto-based gaming and betting industry as well.

The new deal between the gunners and Sportsbet.io comes only a few weeks after Sportsbet.io signed a sponsorship deal with the English soccer team Southampton. The firm has also been selected as the team’s main partner as well as a front-of-shirt sponsor for the 2020/21 season. The Saints featured Sportsbet.io on their first-team kit front shirt when its previous agreement with LD Sports ended in August.

Arsenal is also hopeful about its association with Sportsbet.io. Peter Silverstone, Commercial Director of the club commented, “It’s been fantastic getting to know Sportsbet.io and learning about our shared spirit of innovation and the ground-breaking work they are doing in the fintech space. We are proud to partner with a market-leading company that is at the forefront of the innovation journey of the gaming industry.”

Coingaming Group founder Tim Heath said that signing a deal with Arsenal s a big venture and the firm is excited about it.