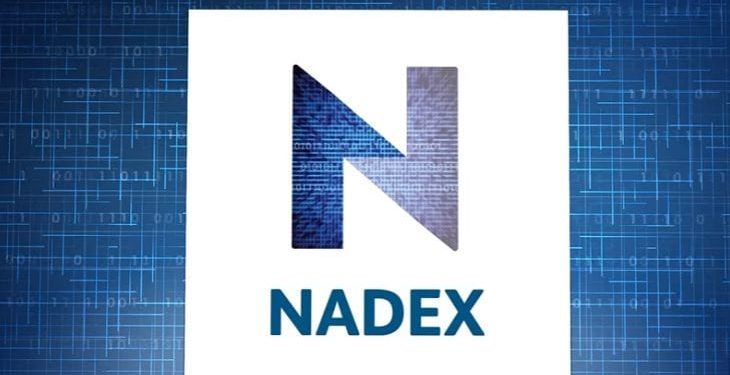 The North American Derivatives Exchange Inc, or Nadex, had its Compliance Department publish a notice of disciplinary action recently. This action was aimed against one of its own members: Dominick Carducci. This comes after a complaint was filed by the US Commodity Futures Trading Commission (CFTC) against him and his affiliated entity: VOS Capital Management LLC.

As for the details, Carducci’s membership was revoked by the exchange, alongside having his account terminated after investigations made by Nadex. Both of these actions have been put in effect on the 15th of September, 2020. Alongside this, Carducci has been permanently banned from trading on Nadex Markets.

Nadex had started to investigate Carducci after it was discovered that the CFTC had failed a complaint against him, doing so with the Southern District Court of New York. This complaint was against both Carducci and his affiliated entity, and charged him with misappropriation and fraud. These two charges regard his unlawful operation of a specific commodity tool, which was claimed to trade in margined Forex.

As the CFTC complaint detailed, it alleges that Carducci had fraudulently solicited funds from a minimum of 30 commodity pool participants. This resulted in him managing to misappropriate an excess of $1.1 million in pool funds. According to the CFTC, Carducci operated this scam, much like a Ponzi scheme, using these funds to reimburse older participants. Alongside this, he misappropriated the funds for personal use, as well, which includes the stock-standard luxury car purchases, international travel, and, surprisingly, paying off his student loan debt. Some things can only happen in the US.

The CTFC had filed for, and was subsequently granted, a motion of default judgment against VOS Capital Management LLC and Carducci, having done so on the 23rd of June, 2020. This occurred after the Defendants had failed to dispute or even answer to the complaint of the regulator.

The Punishment For The Crimes

The default judgment entailed both Carducci’s company and himself being permanently enjoined, restrained, and otherwise prohibited from engaging in trading with any registered entity, directly or indirectly.

Nadex, in its disciplinary action, highlighted that Carduccie had failed to inform Nadex that he was part of the criminal and regulatory matters during his Nadex membership tenure. Alongside this, he had failed to notify Nadex about the penalties that the default judgment had imposed on him.