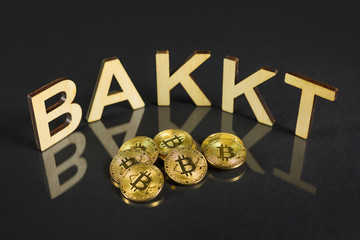 Bakkt’s futures volumes are still pale when compared to those of the top cryptocurrency exchanges Huobi and Binance despite the milestone. The regulated platform for crypto asset custody and trading that is owned by Intercontinental Exchange (ICE) reported record daily trading volumes for its physically-settled Bitcoin (BTC) futures contracts.

Bakkt announced on September 16 that over $200 million worth of BTC contracts had been traded within 24 hours. It means that the platform has broken its previous record by a staggering 36%. The record figure is almost double the average daily trading volumes that have been published in all of September so far, according to crypto market data aggregator Skew. 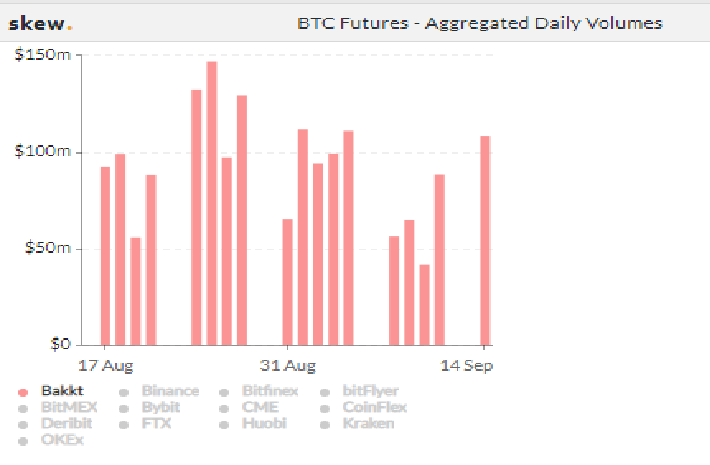 Despite being referred to as the possible catalyst for an institutional-led bull market, Bakkt’s Bitcoin derivatives never lived up to the expectations. They experienced periods of complete inactivity in January 2020. But, the steady rise in volume recently experienced on the platform indicates that institutional investors are gradually warming to it.

A notable point of difference for Bakkt’s contracts is that they are allegedly ‘physically-settled’ in Bitcoin rather than cash. Nevertheless, analysts have hinted that a majority of the contracts traded on Bakkt are rolled over. Just a minority of traders have opted to receive bitcoin when the contracts expire.

In the past 24 hours, Binance’s BTC-USDT perpetual contract recorded $2.65 billion in trade. This futures contract has no expiry or settlement date. On the other hand, the exchange’s 74 futures pairings pushed $5.96 billion cumulatively.

On its part, Huobi’s 103 futures pairings generated $5.48 billion in trade in the last 24 hours. That amount includes $1.28 billion from the platform’s BTC-USD perpetual contract. OKEx’s BTC-USD perpetual contracts recorded $516 million worth of trading in the last 24 hours with the exchange’s 466 futures pairings driving $2.72 billion in general.