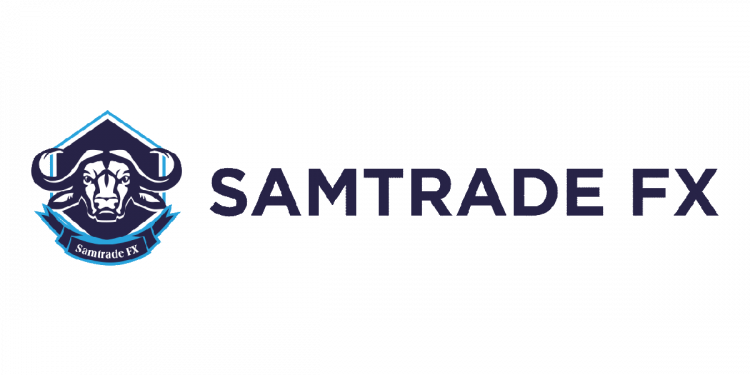 Online forex and CFDs trading platform Samtrade FX is serious about its partnership with football clubs in England, as the company is now the sponsor of another football club in England. Shortly after extending its sponsorship deal with Cardiff City, Samtrade has now become the sponsor of English Premiership club Wolverhampton, popularly known as wolves, for the 2020/2021 season.

The sponsorship deal was made known to the public yesterday, which makes the brokerage firm the club’s official forex and online trading partner.

The deal will benefit both parties

Based on the sponsorship deal, Wolves will feature Samtrade FX’s logo and branding on the club’s official app, LED boards, as well as its press conference backdrop.

Wolves’ general manager for marketing and commercial growth Russell Jones, has released a statement concerning the partnership. He said the Wolves have taken the right step to partner with Samtrade FX, who shares similar ideals with the club.

“Our ethos is centered around partnering with ambitious companies who share our challenger vision for global brand growth,” Jones reveals.

The sponsorship deal also gives Samtrade FX some benefits. The company will make use of the club’s digital assets to extend its reach across Europe.

The company has been expanding its operations to gain a larger share of the market. Right now, it has a significant market share in China, Thailand, Vietnam, Indonesia, and Malaysia.

With the latest partnership, it’s evident the broker has directed its promotional channel to sports marketing.

The growth of Damtrade FX has been phenomenal since it was set up back in 2015. It offers trading services on the MetaTrader 4 platform. Recently, the brokerage gained licenses from regulatory authorities in Australia and the United Kingdom, as it aimed to expand into other regions and operations.

The recent deal with Wolves seems to be the bigger one as wolves are playing in a higher league than Cardiff.

Wolves finished 7th in the recently concluded 2019/2010 English Premiership season, which means it will remain in the Premiership in the coming season, which starts tomorrow. On the other hand, Cardiff plays in the championship, the second tier of the English football league.

The sponsorship deal with Wolves means more exposure of the brand to football fans and the public in general.