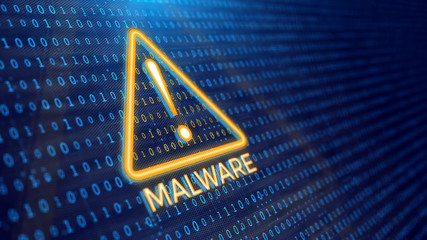 As more people shift to working online, new malware attacks are coming up. Microsoft warned Windows users about new malware. In a tweet, Microsoft Security Intelligence (MSI) told users that their funds in crypto wallets may be in danger due to this malware.

This new malware is known as Anubis and it appears to use code forked from Loki. It is designed to steal crypto wallet credentials, credit card information, and other valuable personal details from these Windows users. Microsoft Security Intelligence first discovered the malware in June hiding in the cybercriminal underground.

Interestingly, the malware has the same name as another potent banking Trojan that has been known to target Android smartphones for many months. MSI insisted that the malware appears to be controllable, saying that it has only been deployed in:

“what appears to be limited, initial campaigns that have so far only used a handful of known download URLs and C2 servers.”

Several websites trick people into downloading Anubis. Then, this malware steals information and sends the stolen information to command and control servers through an HTTP POST command. 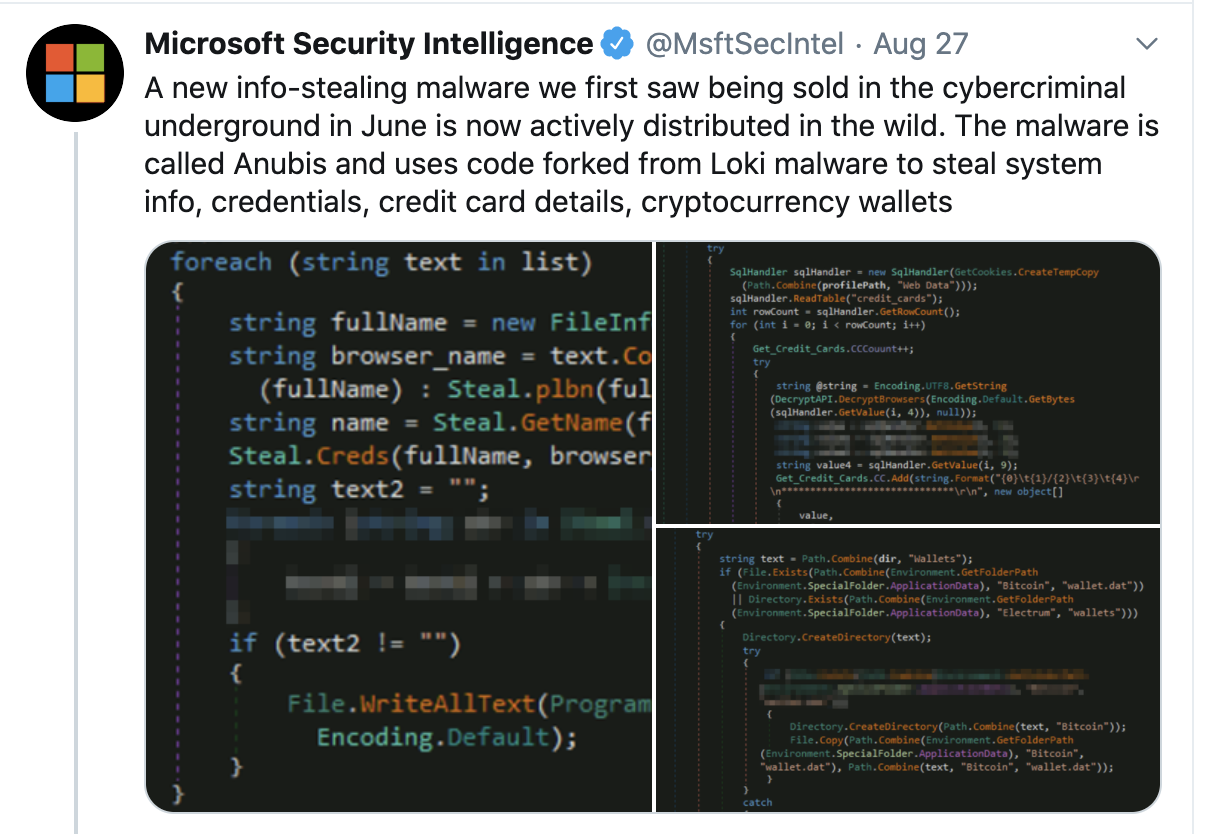 MSI announced that it will continue to monitor this threat. Cybersecurity experts said that the best way to avoid the download is not to open any email that appears phony. Since the original code, Loki used social engineering methods to target victims, sending attachments through email would install the malware once the email is clicked on. This new malware is considered a triple threat to cryptocurrency users.