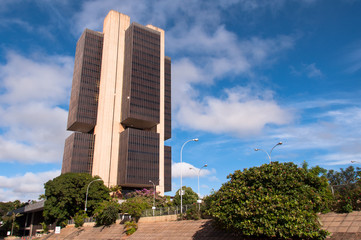 The president of Brazil’s Central Bank, Banco Central; has now said that Brazilians could expect to see a central bank digital currency (CBDC) before 2023. Based on a September 2 report from news outlet Correio Braziliense, the country might be ready for a CBDC in 2022.

President of Banco Central, Roberto Campos Neto; said that the bank had already started implementing measures aimed at modernizing the Brazilian financial system. These measures have made a CBDC the natural outcome making it inevitable. The president cited the country’s PIX instant payment system and open banking among these measures.

“A CBDC distinguishes itself from cryptocurrencies without national trust, like Bitcoin; because it is just a new form of representation of the currency already issued by the national monetary authority.”

Campus Neto expects that the dedicated team would be ready to present their findings on the matter within the next 6-12 months.