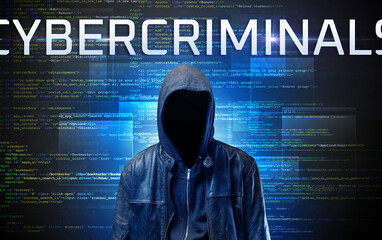 Cybercriminals are having a bumper harvest during the coronavirus-related lockdowns with an influx in the number of people working online. In that context, hackers managed to take over one of the Twitter accounts connected to Indian Prime Minister Narendra Modi. The criminals posted messages asking followers to make crypto donations.

Modi’s Twitter account narendramodi_in is associated with his mobile app and personal website. According to a report from news outlet India Today, the account was targeted by a group of hackers who operate under the alias ‘John Wick.’

Several Tweets appeared on September 2 requesting the prime minister’s 2.5 million followers to “donate generously to PM National Relief Fund for Covid-19.” At least two wallet addresses for Ethereum (ETH) and Bitcoin (BTC) were visible for a few hours before they were taken down. Nonetheless, no funds were sent to either address according to blockchain data.

The group that took responsibility for that breach posted its email address and explicitly said that it never hacked the e-commerce marketplace Paytm Mall. One account that claimed to represent the criminals bragged about accessing Paytm Mall in a Russian online forum. Nonetheless, the parent company Paytm has denied any data was compromised in the August 30 breach.

Modi is not the only world leader or celebrity who has been targeted by hackers seeking some type of crypto payout. Al least 130 high-profile Twitter accounts were hijacked by bad actors on July 15. Those affected include Elon Musk, Jeff Bezos, former VP Joe Biden, and President Barack Obama.

In that July incident, the hackers offered millions of followers a fake 2-to-1 ‘giveaway’ for any Bitcoin sent. Authorities managed to arrest the alleged mastermind who is 17-year-old Graham Ivan Clark. He was arrested along two other individuals connected to the attack. Another hacker is also under investigation.

Courts in India lifter a blanket ban on crypto trading in March which led to a surge in the number of exchanges in the country. But, last month an Indian government official asserted that two ministries and the Reserve Bank of India were actively creating a legal framework to ban cryptos on the subcontinent.