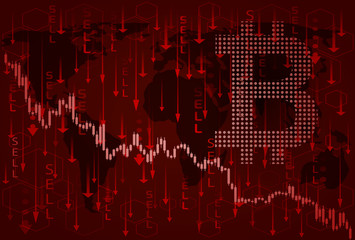 Bitcoin has been rising for most of this year. However, it experienced a sharp fall on September 3 losing up to 7% of its value to sink towards $10,500. The losses happened in less than two hours liquidating more than 100 million worth of longs in the process. Taking a look at BitMEX alone, the sudden crash wiped out almost $99 million worth of longs.

Three major factors might have likely caused a sudden drop in the price of the flagship crypto. The strength of the U.S. dollar, miner outflows, and major resistance are to blame for the sharp correction below $11K.

According to reports that emerged earlier today, large-scale mining pools are sending higher-than-normal amounts of Bitcoin to exchanges in recent days.

This data indicated that miners were now preparing to sell their holdings which added selling pressure to the crypto markets. The CEO of CryptoQuant, Ki Young-Ju, wrote:

“Miners send a certain amount of BTC to exchanges periodically, so they already have a large amount of BTC in the exchange. Whenever they decided to sell, it seems they move a relatively significant amount of BTCs to other wallets, and some of them are going to exchanges.”

Miners represent one of the two sources of external selling pressure in the bitcoin market other than exchanges. When miners start to sell their holdings, it could cause considerable pressure on bitcoin.

In the past three days, the US dollar has rallied against all other reserve currencies. The dollar showed some strong momentum against the euro. Based on previous reports, the European Central Bank (ECB) warned that the euro has become quite expensive. The ECB’s warnings rattled the markets resulting in a euro sell-off as most investors feared the imposition of various restrictions.

As the US dollar started to rally from a multi-year support area, both gold and bitcoin declined steeply.

Bitcoin Was At Strong Resistance

The $12,000 to $12,500 range has acted as a strong area of resistance for bitcoin since 2018. Bitcoin’s price tested the $12,000 resistance level for the fourth time in a relatively short period. That might have led to a reaction from sellers which contributed to the pullback of bitcoin.\ 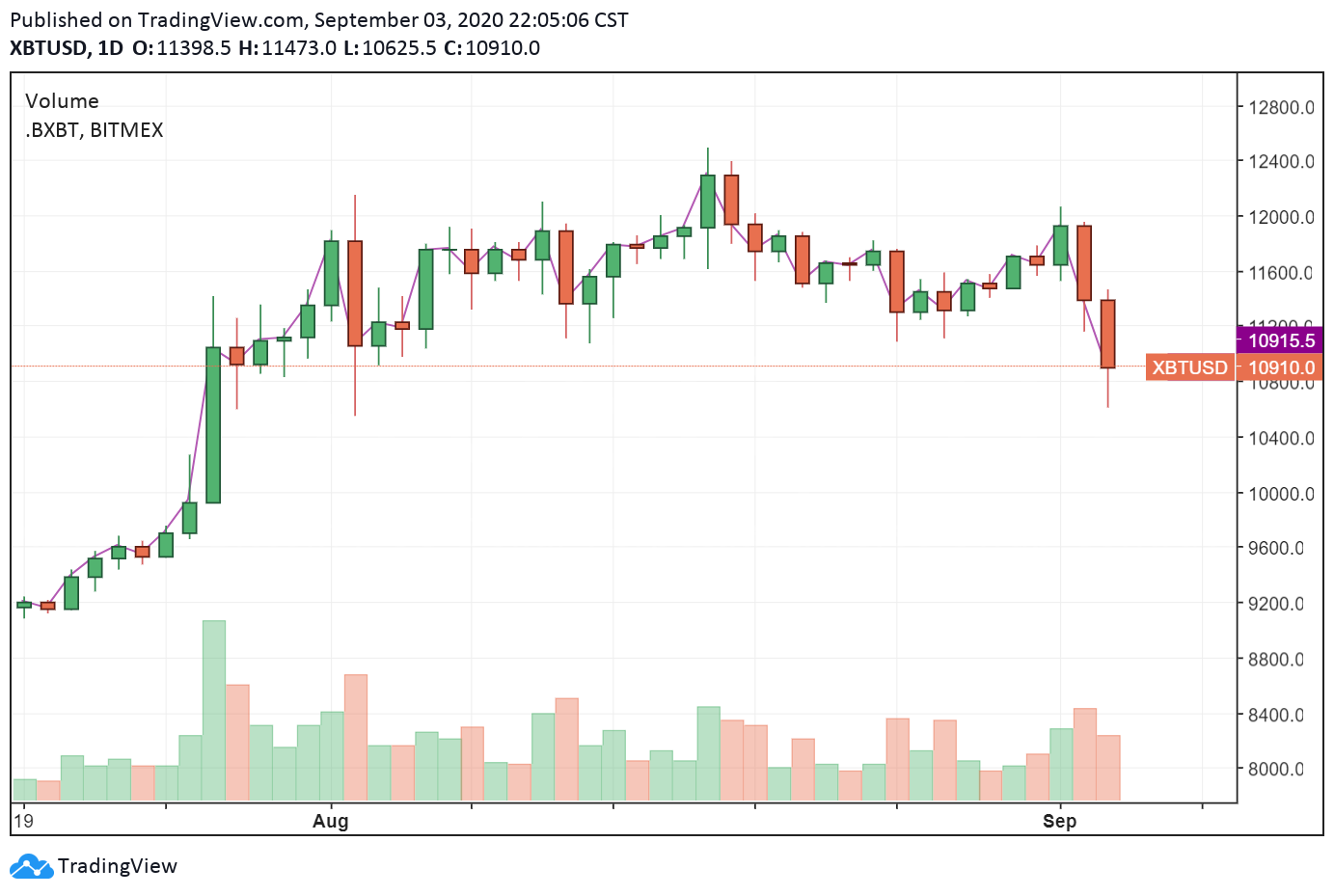 But the price of bitcoin dropped to as low as $10,625 across major exchanges.  A well-known pseudonymous trader, Salsa Tekila, said it is a strong support level at a higher time frame. Thus, a bounce is likely to happen in the near term.

What Next For Bitcoin?

Traders now expect that bitcoin will experience a rebound that will take it to the $11,200 level in the near term. A further decline from that level might confirm that the level has become a strong resistance area. On the flip side, reclaiming the $11,200 zone will confirm a bullish momentum continuation.

“The breakdown occurred and we reached the next level. That was a painful drop for me too, but I’m not going to cry in a corner. Expecting a relief rally towards $11,200 to occur in which alts make a bounce too. However, $11,200 is crucial threshold.”

According to another crypto trader, Scott Melker, a perfect scenario would be a minor drop that would be followed by a strong recovery. He said:

“My ideal $BTC trade here would be a pause in the drop, an RSI reset on the 4-hour from oversold, another drop showing RSI making a higher low and then an absolute rip on an oversold bull div.”