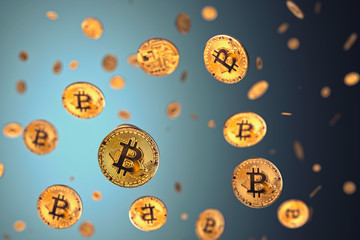 Since the start of the year, Bitcoin has been quite volatile presenting traders with many trading opportunities. The bitcoin bulls are following the lead of Ethereum which had a massive breakout that pushed it to reach $470. Nonetheless, the flagship cryptocurrency was rejected again from $12,000 and needs to recover quickly.

But for now, the rejection has not got any type of continuation from the bears since BTC price is currently hovering around $11,900 after a significant breakout towards $12,000. In the short term, the $12K level is still the most important resistance point.

In the past 24 hours, Bitcoin first reached an intraday high of about $11,800. At that zone, it was rejected and dumped to its daily low of almost $11,550 shortly after. Nonetheless, the BTC bulls rapidly took over again and pushed BTC further upwards to its current levels around $11,900.

If the flagship cryptocurrency drops in value, it can rely on $11,600, $11,400, and $11,100 as the supports before the psychological line of $11,000 is reached. These gains marked by the cryptocurrency are not adequate for Bitcoin to protect its market dominance. 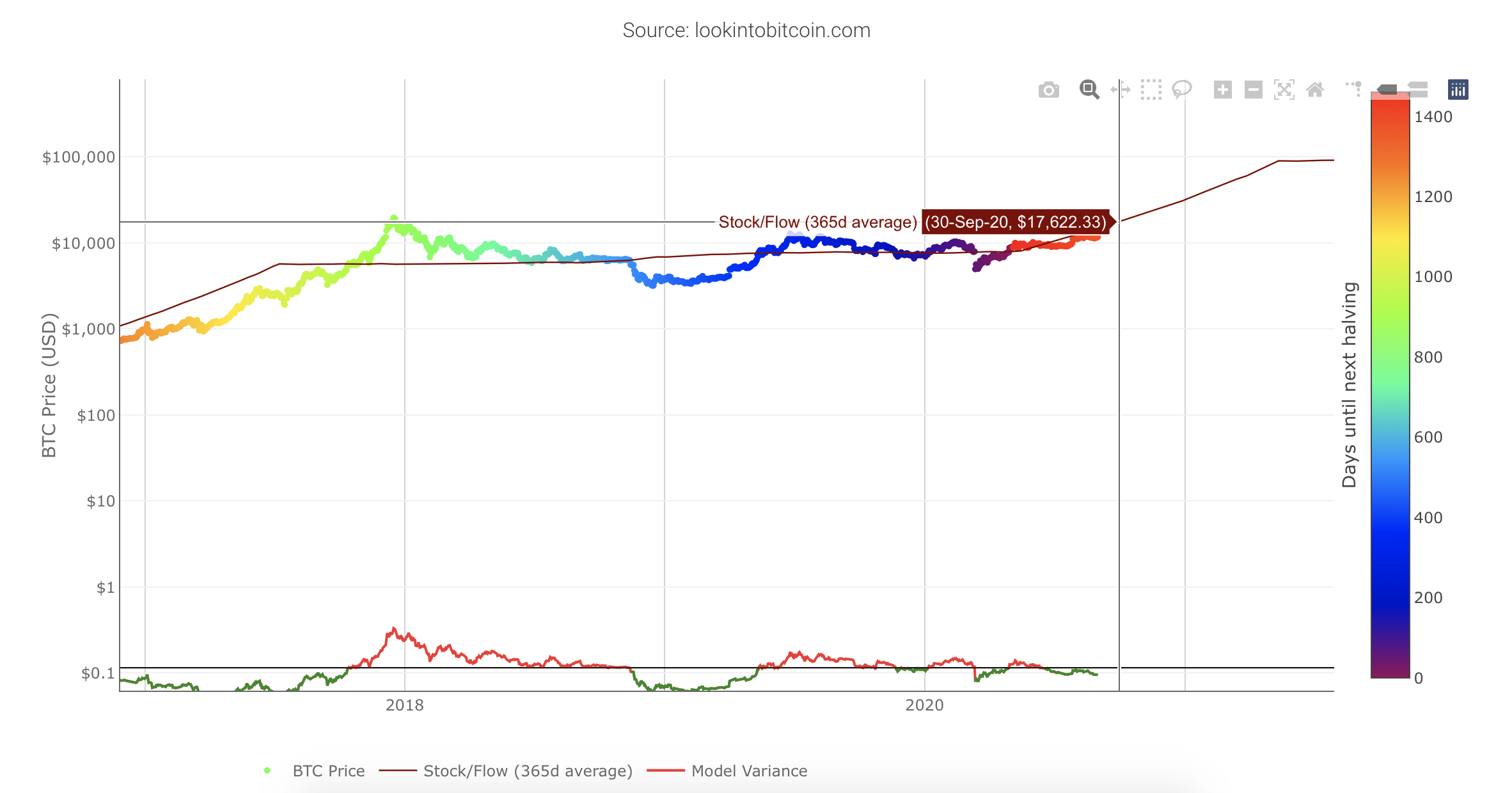 The popular but heavily criticized Stock-to-Flow model is now indicating that Bitcoin may reach a price of $17,622 on September 30. The projection may not be as challenging to achieve as it appears at first glance.