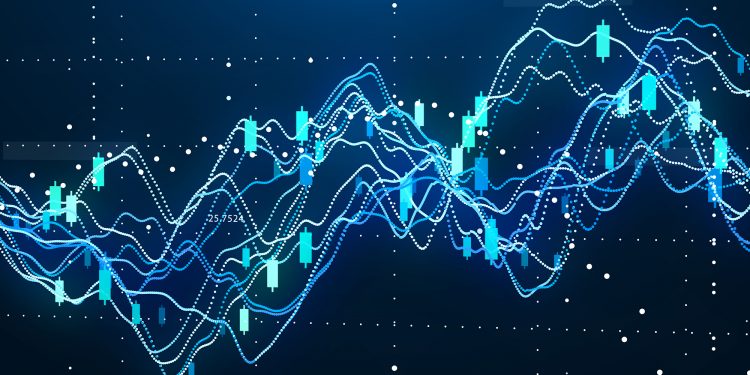 An online trading provider, Blackwell Global investments (UK) Limited, has recently published the financial results for the fiscal year of the company, ending on the 31st of March, 2020. In this report, the company revealed that it had been capable of closing the period at a profit, which is a stark increase from the previous year’s loss.

The online trade provider managed to record a financial year profit of £848,672. This is revealed by way of a document filed through the Companies House of the UK. This, in turn, is far stronger than its previous year. For the financial year of 2019, Blackwell Global Investments (UK) Limited had reported a massive loss of about £1.01 million.

It should be noted, however, that there were a few key factors against the firm for the previous financial year, which ended on the 31st of March, 2019. The most prominent of which is that the London-based company’s 2019 financial year, didn’t encompass a full year, instead only nine months since its launch in July of 2018. This, of course, needs to be heavily considered when reviewing the overall financial power of the company.

General Increase Across The Board

Alongside this, the trading provider’s turnover had experienced a substantial increase, as well. For FY19, the company reported a turnover of £1.77 million. However, FY20 saw that number more than double, rising by 198.7% to an impressive £5.28 million, all within the span of 12 months.

The UK-based company reported a gross profit of £2.65 million. Comparing this year-over-year, this shows a staggering increase of 232.5%, as the previous financial year’s gross profit only recorded at £796,556.

In regards to administrative expenses, Blackwell had recorded a slightly higher expense compared to the previous financial year. In particular, expenditures were recorded at £1.82 million, which is just 0.7% more than last year’s figures, at £1.81 million. This is very good news, indeed, as the company managed to increase its administrative expenses by 0.7% when it had an extra 25% of time added to its financial year by way of three additional months from the previous financial year.

The company reported an operating profit for this financial year, ending in March of 2020, to be recorded at £828.038. This stands far stronger than the operating loss it had recorded a year prior, having recorded a loss of £1.01 million in operating losses.