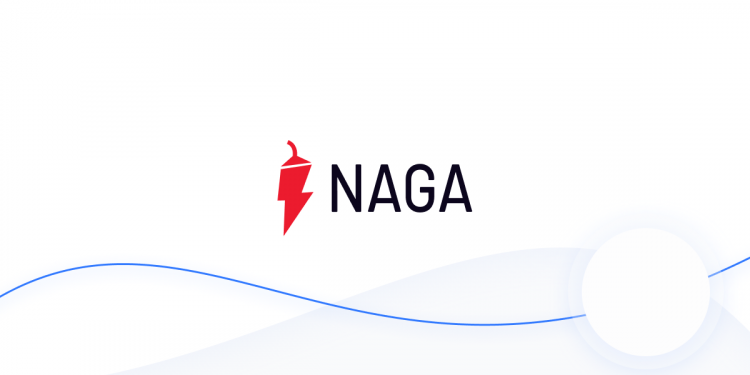 NAGA Group, a German-based broker focusing on social trading, has announced on Thursday that it plans to expand its services into both South Africa, and Australia.

Just last week, the brokerage had already registered its local Austrian entity, and is now seeking the relevant approval from the Australian Securities & Investments Commission, or ASIC. As it stands now, NAGA is making plans to open up a new office in Sydney within the coming months.

Benjamin Bilski stands as the CEO and founder of NAGA, and gave a public statement about the matter at large. He explained that Australia, in particular, hosts over six million people that actively invest within the financial markets. As such, the country holds great potential for NAGA, Bilski said.

He went further, stating that NAGA’s platform is very much ready for Australia’s market, and already fits its client profile, as is. He highlighted how NAGA would be capable of capturing more trading hours per day, expand its client base, as well as accelerate growth significantly.

In regards to South Africa, the broker has already applied to the country’s financial regulator: The Financial Sector Conduct Authority (FSCA). Furthermore, NAGA is making plans to establish a local presence within the South African city of Cape Town.

As it stands now, NAGA is planning to launch the operations in both South Africa and Australia by next year’s time. However, this will be subject to greenlighting from the relevant regulators.

Something to make a note of, is that NAGA already has two training centers it built within the country of Nigeria, as is.

Alongside these plans of expansions, the broker had also published its financials for July of 2020. According to these reports, the broker managed to generate €2.2 million in revenue, with its total trading volume just shy of €10 billion.

NAGA has been reporting healthy levels of growth throughout these past few months, with the latest figures only reinforcing this new trend.