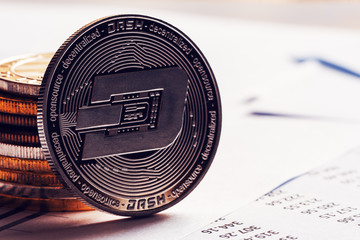 Recently, many Bitcoin Cash (BCH) developers have been requesting for an Infrastructure Funding Plan (IFP) for the coin. The co-founder of Bitcoin Cash (BCH), Roger Ver, who is also known as ‘Bitcoin Jesus’ has recently urged all the disgruntled developers to sell their BCH holdings and acquire Dash (DASH) instead. He said:

“There is already a peer to peer electronic cash coin with IFP. It’s called DASH. I suggest IFP supporters sell their BCH for DASH, and start working on that chain.”

By description, an IFP is a plan that enables the infrastructure of any system to be funded by its users. The original design of Bitcoin got rid of all centralized governance that is in favor of volunteer infrastructure management. Following the same footsteps, Bitcoin Cash also does not have any such plan. 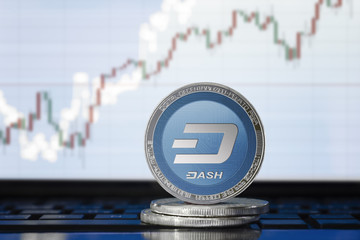 On the flip side, other decentralized cryptos like DASH have IFPs. Ver’s statement clarifies emphatically that he has no intention of incorporating an IFP plan in the BCH network anytime soon. His DASH endorsement could potentially motivate a large number of users to switch to the asset in the future.

If more people switch to the Dash network, it will increase its usability which will translate into a major bullish sign.

DASH/USD bulls eventually managed to regain control after the bears dominated for two straight days. At the moment, the asset is valued at $90.91. The moving average convergence/divergence (MACD) shows some reducing bearish momentum. The 50-day simple moving average (SMA 50) earlier on August 20 Asian and European sessions crossed over the SMA 200. It charts the golden cross pattern, which is a bullish sign.