AirBit Club Operators Charged With Fraud By US Government 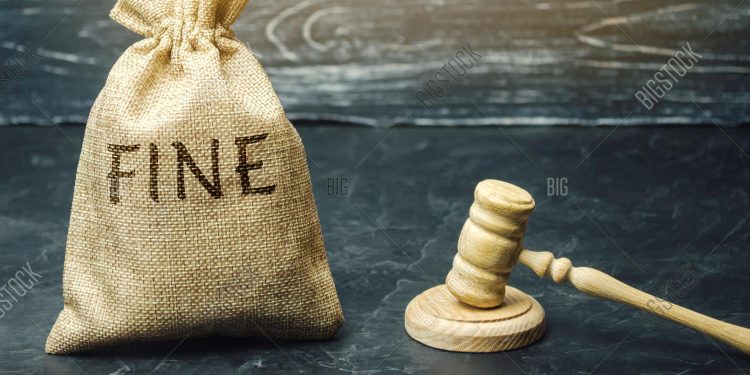 Gutemberg Dos Santos, Pablo Renato Rodriguez, Cecilia Millan, Scott Hughes, and Jackie Aguilar have all been charged for their roles within an international scheme. This scheme stands responsible for defrauding individual investors of the AirBit Club, a purported crypto trading and mining company. On Tuesday, the US government unsealed the indictment charging these individuals.

The allegations within the unsealed indictment details how all the aforementioned individuals took part in a coordinated scheme. This scheme involved inducing investors to invest within AirBit Club. This was done by way of promises regarding guaranteed profits should they make cash investments into “memberships” for the club.

Starting in late 2015, AirBit Club managed to market itself as a multilevel marketing club within the crypto industry, having been advertised by its founders, Dos Santos and Rodriguez. Alongside this stood its promoters, including Aguilar and Millan, that marketed AirBit Club as well. These promoters made false promises to victims, claiming that AirBit Club earns its returns through crypto trading and mining. As such, they were promised to earn a passive and guaranteed daily return should they purchase a membership.

While these victims did see “profits” start to accumulate, this was ultimately a false representation. Instead, the defendants only enriched themselves, buying everything people from these schemes typically buy. The list goes from jewelry to cars to luxury homes. However, they did spend some of the money on extravagant expos, as well, in order to recruit more victims into the fold.

Hughes, in particular, stands as an attorney licensed to practice law within California. He had previously represented both Dos Santos and Rodriguez regarding an investigation with the Securities and Exchange Commission (SEC). This investigation was regarding another investment scheme going by the name of Vizinova. Hughes aided the pair in committing the AirBit Club scheme, through removing negative information about Vizinova and AirBit Club off the Internet, among other things.

A Trail Of Money

Victims as early as 2016 who attempted to withdraw money from the Online Portal of Airbit Club failed, and then complained to a promoter. These victims were given delays, excuses, and eventually hidden fees that totaled over 50% of the requested withdrawal of the victim, and that’s if they even managed to successfully withdraw at all. Aguilar allegedly told one victim of this scheme that she should bring in new members if she wanted to receive her returns.

Dos Santos, Rodriguez, Millan, and Hughes all tried to conceal the scheme, doing so by laundering the proceeds of AirBit Club through an array of foreign and domestic bank accounts. This includes an attorney trust account that Hughes manages. The group managed to launder a minimum of $20 million in proceeds of the scheme through doing so.