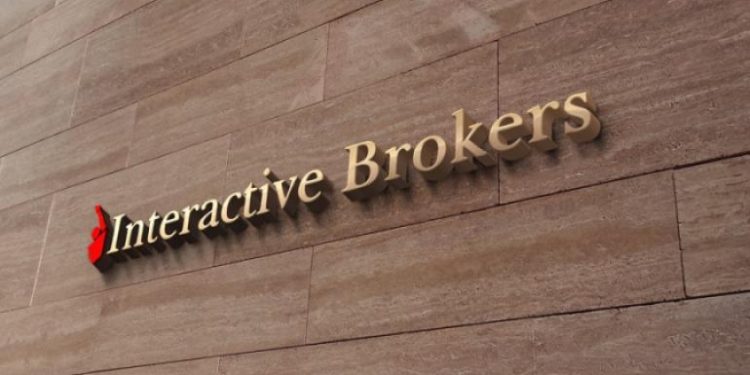 To many, the idea of operating an online trading platform without the ability to see seems like the only way to do it. However, many visually impaired people seeking to make use of an electronic trading company’s services need to have a way to do so effectively. As such, many brokerages have systems in place to compensate for this. However, it seems some brokerages still lack this, as Interactive Brokers LLC has been hit with a lawsuit made by one Marrion Kiler.

Kiler lodged her complaint at the Eastern District Court of New York, and alleges that Interactive Brokers had failed to design a website that allows for full accessibility to visually-impaired individuals.

The Plaintiff stands as an individual that is legally blind, and requires specialized screenreading software in order to read website content through the use of her computer. In regards to this case, the Plaintiff uses the term “visually impaired” or “blind” to refer to anyone with visual impairments that met the legal definition of blindness. That is, they have visual acuity with correction equal to or less than 20×200.

A report made in 2010 by the Census Bureau stated that approximately 8.1 million people across the US suffer from visual impairments. Of that, the American Foundation for the Blind issued out a report in 2015, stating that 2 million people are blind, with an approximate of 400,00 individuals with visual impairments living within the State of New York.

This civil rights action has Interactive Brokers be accused of denying visually impaired and blind individuals across the US with equal access to services and goods that the firm provides to non-disabled customers. The allegation focuses specifically on their website when it comes to this. In this case, the defendant was denied equal and full access to its websites regarding its products and services. Add that to the physical locations of IB, and it stands as a clear violation of the rights of the Plaintiff, as stipulated under the Disabilities Act (ADA). This comes according to the Plaintiff’s claims.

Standing In Violation Of National Law

The complaint stated that IB’s website holds thousands of access barriers, all of which make it difficult or outright impossible for users with visual impairments or who are blind to access the website in an easy way.

Despite the technology being readily available, Marrion Kiler took note that IB, in particular, has chosen to rely on a visual-exclusive interface to interact with their clients. This stands as a clear violation of the Congress national mandate for discrimination against disabled individuals to be eliminated, detailed the complaint.