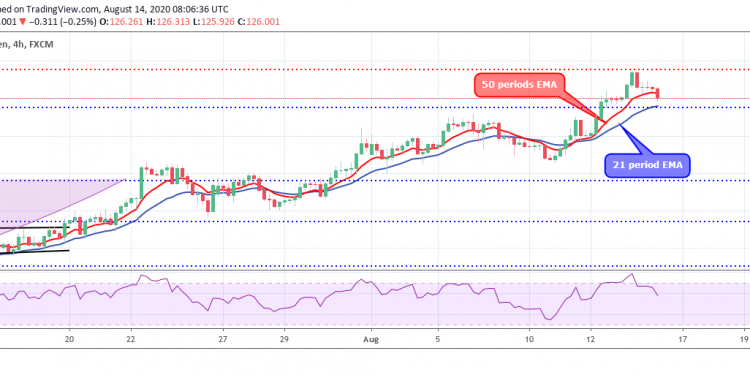 The bullish trend may continue after the ongoing price retracement provided the demand level of $125 holds.
If not, the level will be broken towards the south and it will focus on the demand levels at $123 and $122.

The buyers keep on celebrating EURJPY on the daily chart; meaning that EURJPY is bullish. Ever since the breakout from the arc chart pattern produced at $123 price level, the bulls have been holding to the EURJPY market. There was a pullback when the price tested $125 price level. On August 11, a bullish engulfing candle formed and triggered an increase in the price, the former resistance level of $125 was penetrated and turned to support level. The supply level of $126 was tested and the price is currently pulling back.

The bullish trend may continue after the ongoing price retracement provided the demand level of $125 holds.
If not, the level will be broken towards the south and it will focus on the demand levels at $123 and $122. Looking at the bright side, the resistance level will be found at $126, $127 and $129. Trading of EURJPY is going on above the 9 periods EMA and 21 periods EMA while the Relative Strength Index period 14 is at $75 levels bending towards the south as a sell signal which may be a pullback.

On the 4-hour chart, EURJPY is bullish. EURJPY eventually stopped at the resistance level of $126 on 13 August after it passed through the barrier at $125 level. Bearish engulfing candle patterns formed at the same resistance level which indicates that the bears may dominate the market soon. The price is currently decreasing towards the support level at $125. 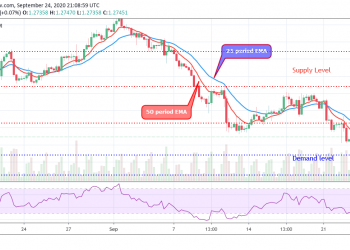 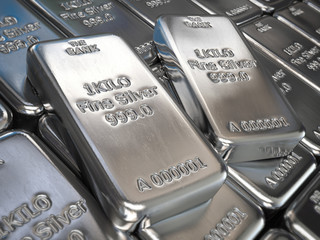