Oil Surges After Bigger-Than-Expected Fall In US Inventories 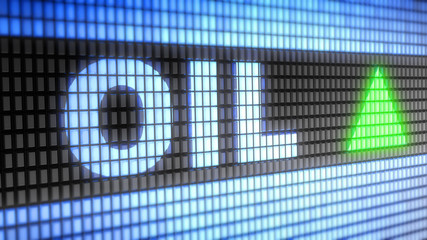 On August 12, 2020, oil prices surged after an industry report indicated that the US crude inventories in the past week plunged by over the amount that the analysts had earlier predicted. The news boosted the hopes that fuel demand in the biggest economy worldwide can weather the coronavirus pandemic.

On August 11, the American Petroleum Institute [API] announced that crude stocks dropped by around 4 million barrels in the past week. Different analysts in a Reuters poll anticipated a draw of 2.9 million barrels.

It also showed drops in gasoline and distillate stocks. Official government data is due late on August 13. Jeffrey Halley, a senior market analyst at OANDA, said:

“The fall in U.S. API crude inventories…, the third sizeable weekly fall in a row, has supported prices today.”

A downward revision to a critical U.S. oil production forecast for 2020 also lent support to the prices. The United States Energy Information Administration now expects U.S. crude production to drop by 990,000 barrels per day (bpd) in 2020 to 11.26 million bpd. That number is higher than the 600,000 bpd decline it predicted in July.

But, there is increasing uncertainty over a stalemate in the US in talks for a stimulus package to support recovery from the deepest impact of the health crisis that may weigh heavily on prices into the future.

Refined fuel consumption in India fell to 15.68 million tonnes in July. That amount is down 11.7% year-on-year and 3.5% below June’s levels. Data from the Petroleum Planning and Analysis Cell (PPAC) of the Ministry of Petroleum & Natural Gas showed.