License Issuing Set To Be Resumed By APRA As World Stabilises 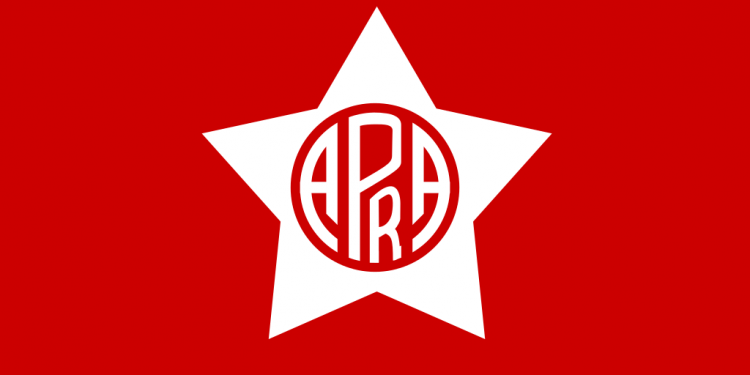 The Australian Prudential Regulation Authority (APRA) has recently made an announcement. This announcement details how it will enact a phased resumption of new license issuance, as well as recommencing public consultations regarding certain poly reforms.

APRA announced that it would suspend the majority of its planned initiatives regarding supervision and policy back in March this year. This came as a direct result of the COVID-19 pandemic. Back in April, license issuing was also suspended, being attributed to the large challenges new entrants would face due to the massive economic uncertainty at the time.

Wayne Byres stands as the Chair of APRA, and stated that the move was an appropriate one. He explained that the original activity suspension lasted for six months, which allowed interested parties to gain greater certainty regarding new license provision and the prudential policy’s key elements.

Not Quite Ready For Full Power Yet

Byres did stipulate, however, that it’s neither desired nor wholly possible to start pursuing APRA’s full policy agenda. As a result, Byres stated that APRA would narrow its policy activities for the rest of the year, dedicating itself to a select number of high-priority policy reforms, instead.

As it stands now, four key policy reforms will be recommenced, and will go through the process of public consultation. The first is ADI capital reforms that will incorporate the powerful Basel III framework of APRA, coupled with measures to improve the comparability, transparency, and flexibility. Alongside this, a cross-industry prudential standard must be developed for remunerations.

APRA is also planning to consult the prudential standard regarding insurance in superannuation, as well as providing its sole purpose test with an updated guidance. Lastly, APRA is making plans to issue insurance capital reforms, one that will add the changes made within the accounting framework.

Licensing Only Allowed For Heavyweight Players

With this policy agenda being retaken, APRA will also reinvigorate its consultations regarding a select amount of data collections. This includes the restarting of its Superannuation Data Transformation Project, as well.

In regards to its new license issuing for insurance, banking, and superannuation, APRA stated that the process would begin anew in two phases. Phase one starts in September of 2020, with phase two planned to be in March of 2021.

Phase one will see licenses issued to firms that are subsidiaries or branches of various foreign entities that hold a strong track record in a similar business, as well as significant amounts of financial resources. APRA will begin accepting new license applications from any entity come September of 2020, however.