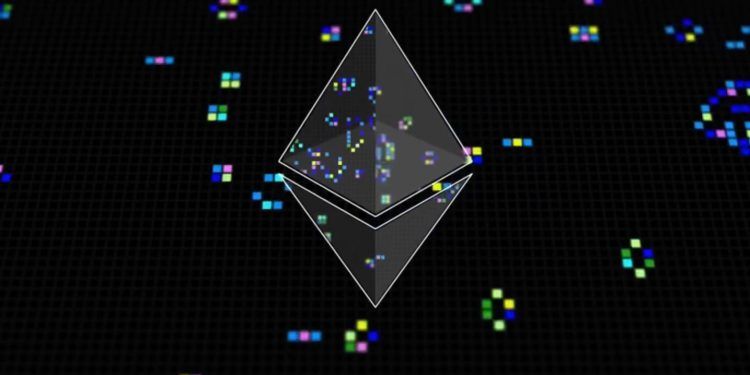 The Ethereum Medalla Testnet finally launched. However, it is not getting the participation that it needs. The launch scheduled for 1 pm UTC, did not proceed as smoothly as it was planned.

Although the network launched successfully and proposed an adequate number of blocks at the set genesis time, participation rate reached only 57% which is considerably lower than the anticipated 80%.

Hence, just 57% of the stake is being deployed to authenticate the network. This phenomenon presents a major issue as block finality is unachievable until the network starts slashing the validators who are currently offline. Finality means that the block history is set firmly in stone. That is the same as the block confirmation threshold on Eth 1.0.

This occurrence may be as a result of many validators who signed up by depositing 32 ETH; not operating the validator software, according to the developers. Nonetheless, issues affecting Nimbus and Lodestar clients might account for roughly 10% of the participation gap as explained by Ethereum Foundation’s Danny Ryan.

The network should solve the issue autonomously because the inactive validators are expelled. But, it may take several hours to restore finality. For now, developers are investigating various issues with the clients.