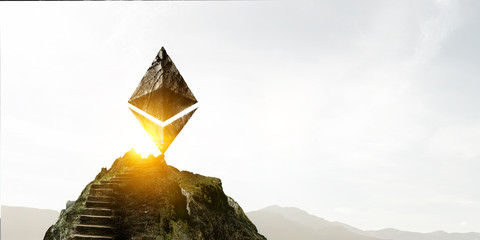 Most of the digital assets issued on Ethereum seem to consist of the strongest asset class of 2021 recording an average YTD gain of 130%. Notably, the average performance across ETH-based assets has been surging this year according to data acquired from Messari.

That data offers a highlight of the 178 assets that today exist on Ethereum totaling to a cumulative market cap of over $63.5 billion. That amount is just below 20% of the whole cryptocurrency capitalization currently.

124 of these assets including stablecoins have posted a year-to-date gain. Thus, 70% of the Ethereum-backed tokens have surged in value despite the many shocks felt across the global economy due to the current health crisis.

Around a third of the Ethereum-based markets have at least doubled in value since January this year. Ether ranks as the 41st-strongest performing asset with YTD gains of about 140%.

15 tokens have so far suffered single-digit losses. Another nine assets have shed more than half of their value so far this year.

Apart from Tether, only Crypto.com Coin (CRO) and Ether sit in the top 10 crypto assets by market capitalization. They are closely followed by the currently volatile Chainlink (LINK) which is ranked 12th for now.