Skilling goes ahead with its 2020 expansion plans in London 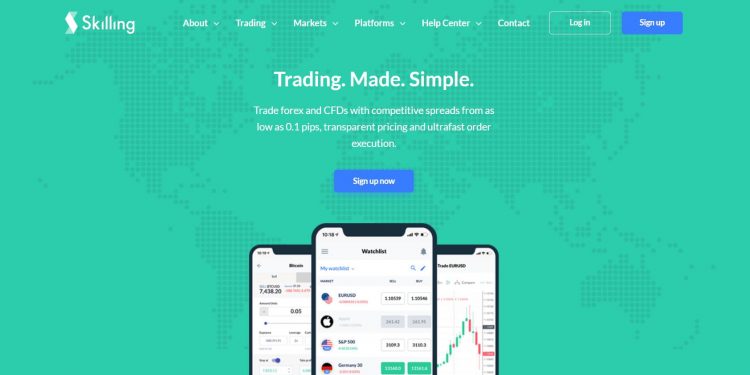 Foreign exchange and CFD online trading platform Skilling has revealed that it’s moving on with its global expansion project this year. The firm confirmed it will extend its global operational base to London in line with its 2020 expansion goal.

David Berg is leading the expansion project of the European broker’s operations in London. He recently joined the group earlier in the month as the exchange’s global sales director. David will be responsible for developing a global commercial customer-centric division for the foreign exchange company in the region.

Earlier this year, Skilling secured authorization from the Financial Conduct Authority (FCA) to set up a branch in the UK. This is in line with the broker’s resolve to execute its expansion plans this year, particularly in London, which will allow the company to operate after Brexit.

At first, Skilling plans to establish a representative office in London to take care of its immediate hiring and strategic goals. It will later proceed to other goals after evaluating the setup by the end of the year.

While speaking on the appointment, Chief Commercial Officer of the company, Pavel Spirin, said Skilling chose London because of the commercial attraction of the city which will spur the growth of the company.

“London is a global financial center and a key location for us in terms of growth and further expansion,” he said.

“David is a key hire for us, and I am very excited to see it through,” he stated.

Skilling has been approved by the FCA UK Branch authorization. It is also a regulated company in other jurisdictions, with licenses under the Financial Services Authority (FSA), Cyprus Securities and Exchange Commission.

David has over a decade of industry experience

David is joining the broker after spending more than 13 years in the industry with companies like London Capital Group, eToro, ATFX, ActivTrades, among others. During his career with these organizations, he played several commercial and senior sales roles across the brokers. He stated that the new role in Skilling is an exciting one for him as he hopes to help achieve the overall goals of the broker using his experience.