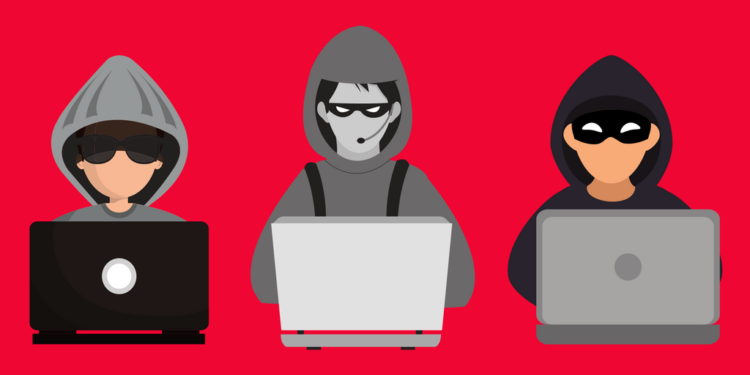 The US Attorney, Justin Herdman, announced on Friday that the Federal Grand Jury sitting in Cleveland had returned a five-count indictment. This indictment has charged Yan Ouellet, Dominic Lacroix, as well as Sabrina Paradis-Royer, with conspiracy to commit wire and securities fraud, conspiracy to commit money laundering, and wire fraud. It should be noted that all three charged parties come from Quebec, Canada.

As the indictment states, during the time frame of May of 2017 and December of 2017, the defendants conspired together to induce investors to purchase a cryptocurrency offered through the PlexCorps entity, the PlexCoin. It was claimed that this cryptocurrency would become available to investors during an Initial Coin Offering, or ICO. However, it was concluded that the defendants had intended to leverage this ICO to defraud investors, all the while enriching themselves.

In order to follow this alleged scheme through, the defendants, as well as their co-conspirators, promoted and marketed PlexCorps and the PlexCoin ICO. They did this by way of social media and publicly accessible Internet websites, and managed to target investors within the Northern District of Ohio.

The indictment has stated that the defendants had made an array of ultimately false claims about the PlexCoin as well as PlexCorps. This was done in a bit to obtain fiat and digital currency from the various investors. These false claims include that Plexcorp had a global “team” of experts in finance, managing, as well as other subjects, within its management.

The defendants claimed that these experts were headquartered in Singapore, and that the PlexCoin ICO will use its proceeds to develop other products of PlexCorps. Further claims were that investors would receive a significant return for their initial investment, as well.

Allegations abound that the defendants had omitted several material facts, as well, such as the operations and ownership of PLexCorps. This was to conceal their true intent with the ICO, according to allegations.

As the indictment stipulates, around June of 2017, PlexCorps started to promote the PlexCoin to the public. This promotion portrayed PlexCoin as a new digital currency, one that would be available via an ICO coming soon. At around August of 2017, the whitepaper for PlexCoin was published by PlexCorps, and was available for review by potential investors.

This whitepaper held the title of “PlexCoin: The Next Cryptocurrency.” Within this whitepaper, an array of false claims were made, one of the most dramatic being that some investments in PlexCoin could net a return of 1,354%, which is not only unbelievable, it’s downright ridiculous. 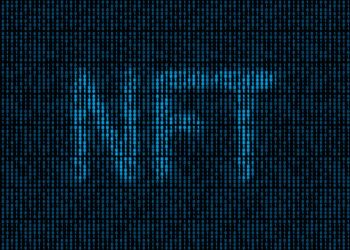 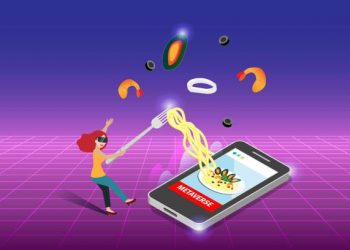 How Can The Metaverse Help The Food Sector?