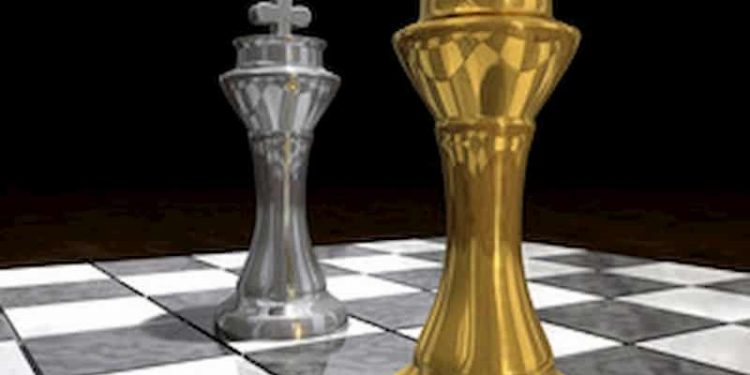 Silver has now completed its much flagged multi-year base as it broke above the $21.14 2016 high. In the meantime, the Gold/Silver ratio is now seen as an integral inflection point with a break below the psychological 88.00 pointing towards an out-performance of the white metal.

The metal has seen a significant surge higher in the last week; and has cleared the major high of 2019 at $19.65 with ease. This now indicates that a multi-year base is now getting established as many investors have been hoping for with the next key test being at $21.14, the high of 2016. Credit Suisse experts said:

The Gold/Silver ratio has also seep a massive steep fall as silver explodes. The industrial metal is now testing the 61.8% retracement of its whole uptrend starting from 2016 and the long-term uptrend from 2017 around 88.00.

Experts believe that a close below 88.00 will suggest an integral break lower and that may mean that silver can still outperform gold further. That would warrant exposure to precious metals that feature both gold and silver.

Citibank analysts offered their bullish outlook on Silver saying that the industrial metal may surge as high as $30 over the next 12 months.

The experts see silver rising to $25 in the next six to 12 months; and may even reach the $30 level subject to the bank’s bull case. Silver is also supported by the recovery in the global economic activity; and the demand for a store of wealth is expected to lift the metal.