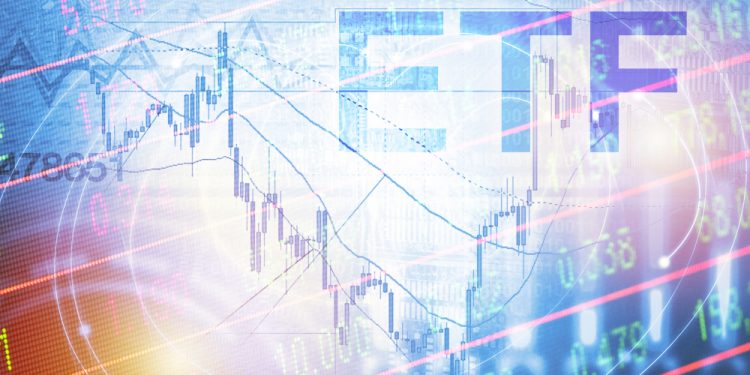 The COVID-19 pandemic has caused much chaos in the global financial market. Even so, as everything slowly tries to recover, the Abu Dhabi Securities Exchange (ADX) is gearing up to list its first exchange-traded fund (ETF) come next month. Furthermore, ADX had revealed that it had plans for initial public offerings, as well as the introductions of derivatives contracts to its listing.

First ETF Of ADX, With Plans For More

Khaleefa Al Mansouri stands as the CEO of ADX, and gave comment about the matter at large to Bloomberg. Mansouri revealed that ADX itself is already gearing towards setting up a central clearinghouse. This is a mandated prerequisite should ADX wish to start offering derivatives.

There is no timeline set in stone, at least not yet, but he pointed out that the bourse may allow institutional traders to trade in futures contracts come next year. At the same time, the first ETF offering the exchange has ever offered will be listed come next month. It should be noted, as well, that Mansouri explained that this instrument is compliant with Sharia.

Lots Of Potential In The Gulf

As it stands now, the Gulf region has seen a relatively small market for ETF offerings, when compared to other regions. There are only two ETFs listed in Qatari Bourse that hold assets worth around $230 million. In Saudi Arabia, the number of ETFs are three, in total, with assets of less than $7 million listed.

ADX stated that they were also considering the listing of several Real Estate Investment Trusts (REITs). This has the possibility of taking place in late 2020. Mansouri, through a local news outlet, The National, explained that there is active dialogue occurring between several companies, as of now. The first listing will come in August this year, with the REIT listing being planned for 2020 as well, anywhere between three to five. Mansouri went further, speculating that a minimum of one private joint-stock company will pop up by the end of Q4 2020.

With the COVID-19 pandemic bringing the economy down to a crawl, the ADX saw a primary index drop of 17% this year. Even so, Mansouri stated that a recovery is expected by late 2020, or maybe early 2021. Even so, Mansouri warned that the IPO listings would be subject to market conditions as a whole.

Mansouri went on record to state that the market will go back, in time, simply assuring that the listing for the planned companies will happen, maybe not now, but definitely in the future.

The COVID-19 pandemic has wreaked havoc across the financial world. As the world accepts this new reality that is the day-to-day amid a pandemic-ridden world, businesses have started to open out of necessity, since money still needs to be made. With any luck, this entire debacle can be sorted out before the end of the year, but the probability of doing so is rather bleak, at this time.