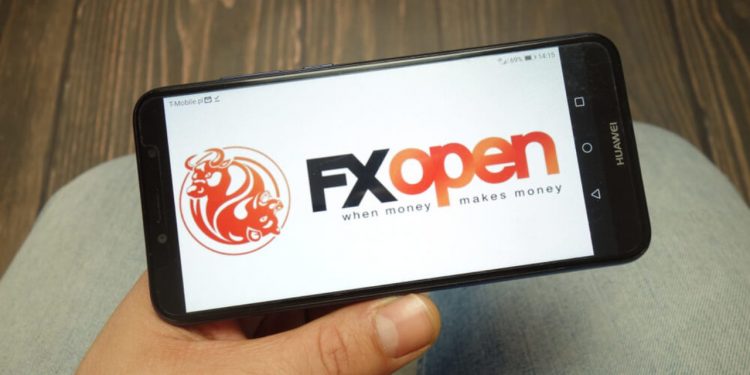 A UK-regulated forex broker, FXOpen UK, has made an announcement. The company is set to acquire a broker based in Cyprus: AMB Prime Limited.

AMB Prime Limited stands as a full-scope broker and is one regulated and authorized by none other than the Cyprus Securities and Exchange Commission (CySEC). Maria Markidou stands as the director of AMB Prime Limited, and will continue to lead this new office in Cyprus, but now just under the name of FXOpen EU.

Full Regulation On Both Sides

The statement detailed that FXOpen UK itself stands fully regulated by the UK-based regulatory authority, the Financial Conduct Authority (FCA). The acquisition of AMB Prime, according to the statement, stands as part of the broker’s bid for European expansion. The acquisition will allow it to expand the presence of its brand within the European region as a whole.

Gary Thomson stands as the COO of FXOpen UK, and gave a comment about the acquisition as a whole. He stated that this stands as an exciting time for FXOpen UK, and the company is eager to expand its presence within Europe. Thomson highlighted that Europe and the UK is the key target market for FXOpen.

Through an injection of capital into the business itself, Thomson stated that they were capable of continuing their plans of expansion. This, Thomson says, is in spite of any potential shift in regulations that could occur. The move itself will ensure a seamless continuation of service to FXOpen’s European clients, all the while expanding the client base and offerings in both institutional and retail spaces.

FXOpen has been on expansion before this move, as well, with FXOpen UK having invested in trading platforms as well as a core product suite. A key example of this would be that the broker boosted its number of liquidity providers in its ECN, following a capital injection of £2.2 million back in August of 2019. This, in turn, allowed the firm to push out several new developments, in the process.

It seems that FXOpen is making a hard push for expansion, despite current world events and the UK’s events, in particular. With any luck, the consumer will benefit the most from this.